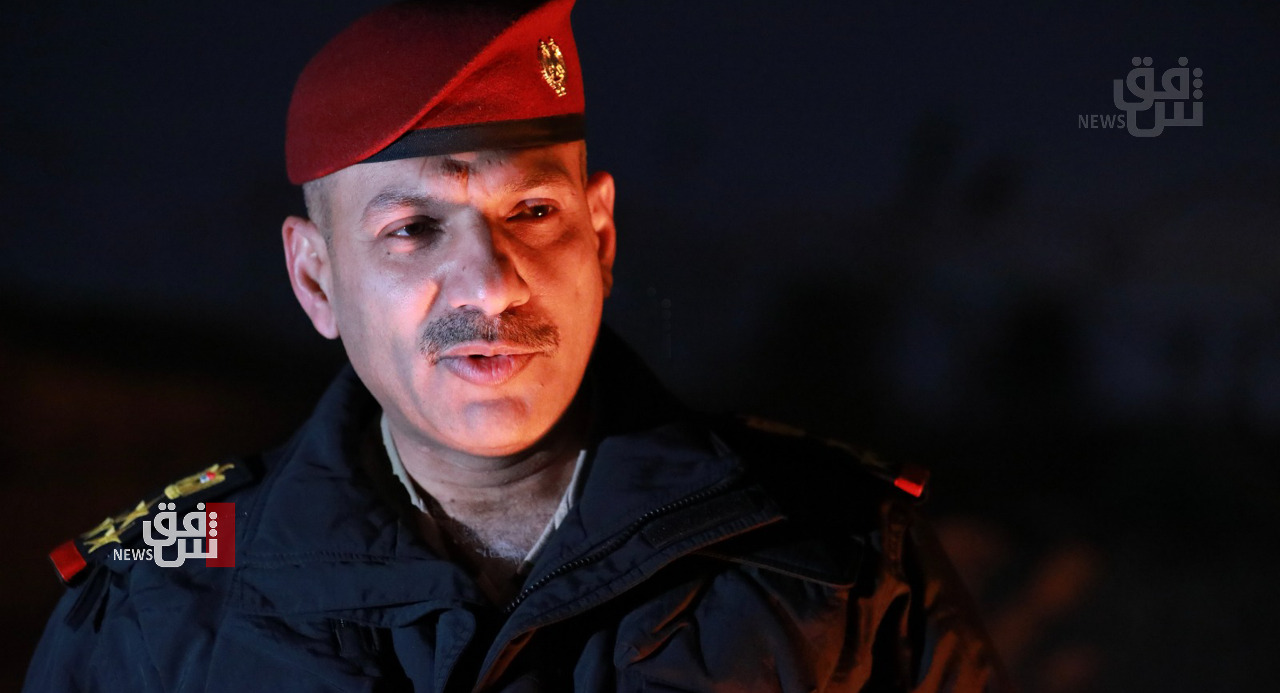 Shafaq News/ On Thursday, the Iraqi Ministry of Defense denied the circulating news about the arrest of a military commander on charges of selling weapons to armed factions.

In a statement, the Ministry clarified, "some social media pages circulated fake news, that the commander of the Sixth Infantry Division, Brigadier General Alaa Kati' al-Hashemi, was arrested, along with other officers and soldiers while selling weapons."

"These are invalid news which discredits the army leaders." The Ministry added.

Earlier, a high-ranking military source told Shafaq News Agency that officers of the Iraqi army had been arrested on charges of selling light and medium weapons to armed Shiite factions.