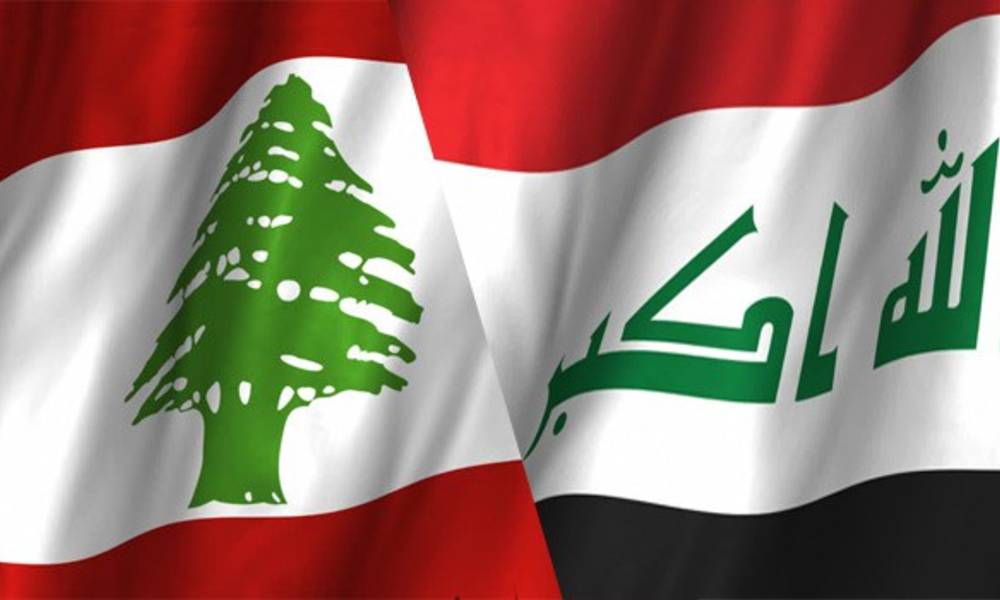 This came in a meeting on the sidelines of their participation in the meeting of the Non-Aligned Movement, which is currently being held in Belgrade, according to the Iraqi Ministry of Foreign Affairs.

The statement noted that during the meeting, the two parties discussed the most prominent security and political developments in the region, while the Lebanese Foreign Minister expressed his country's appreciation for Iraq's support for Lebanon.

Minister Hussein indicated that assisting Lebanon was among the priorities of the Iraqi government, stressing Baghdad's commitment to continue supporting Beirut until it overcomes the crisis it is going through.