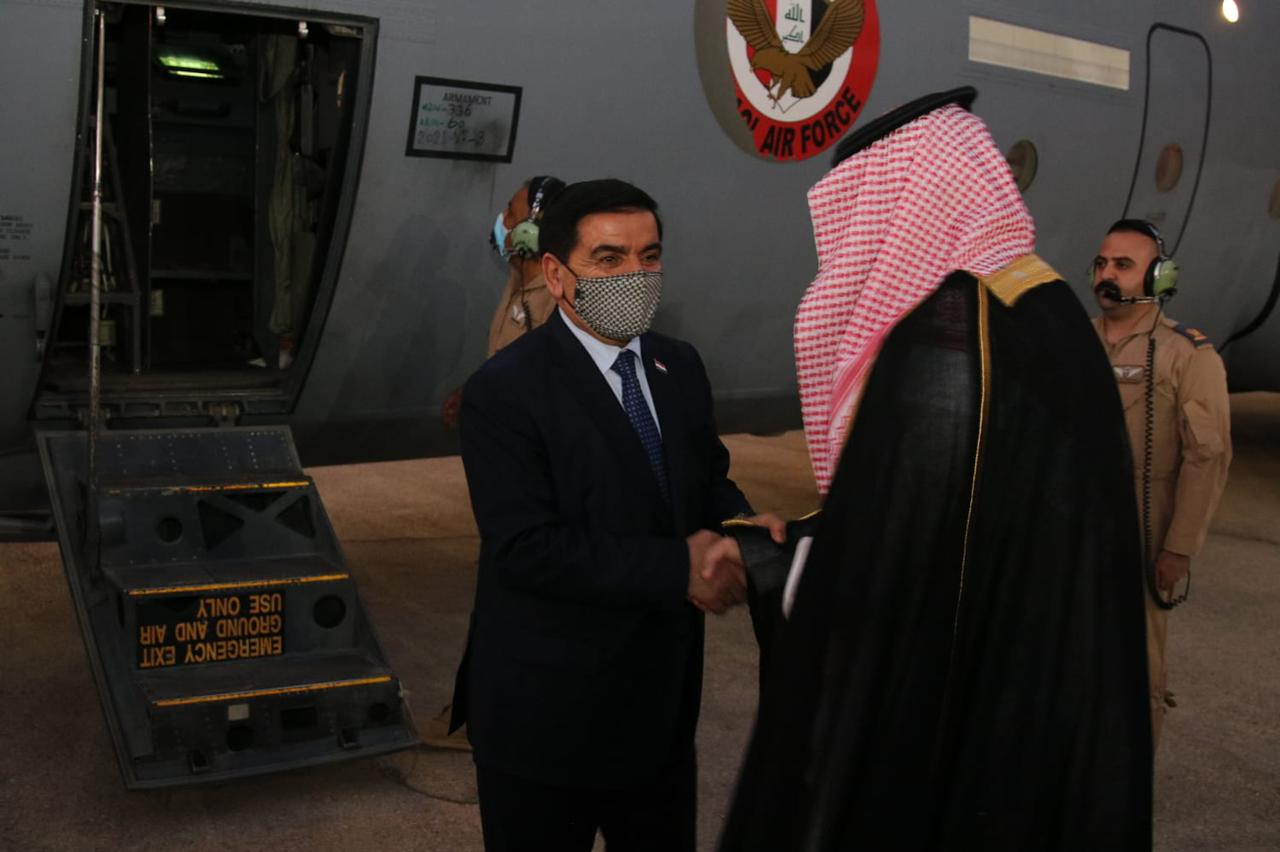 Shafaq News/ The Minister of Defense, Jumaa Inad Saadoun, arrived in Saudi Arabia today, heading a military delegation of senior officers in the Ministry of Defense.

The ministry said in a statement that the visit was upon the official invitation of the Crown Prince and Minister of Defense of Saudi Arabia, Prince Muhammad bin Salman bin Abdulaziz.

The delegation was received in Riyadh by Prince Khalid bin Salman bin Abdulaziz, according to the statement.

The ministry noted that during the meeting, the two parties discussed ways to develop bilateral relations and cooperation in the defense field, in addition to some issues of mutual interest.

Do UK and Saudi Arabia involved in Soleimani ’assassination?

Iraq welcomes the restoration of relations between Saudi Arabia and Qatar