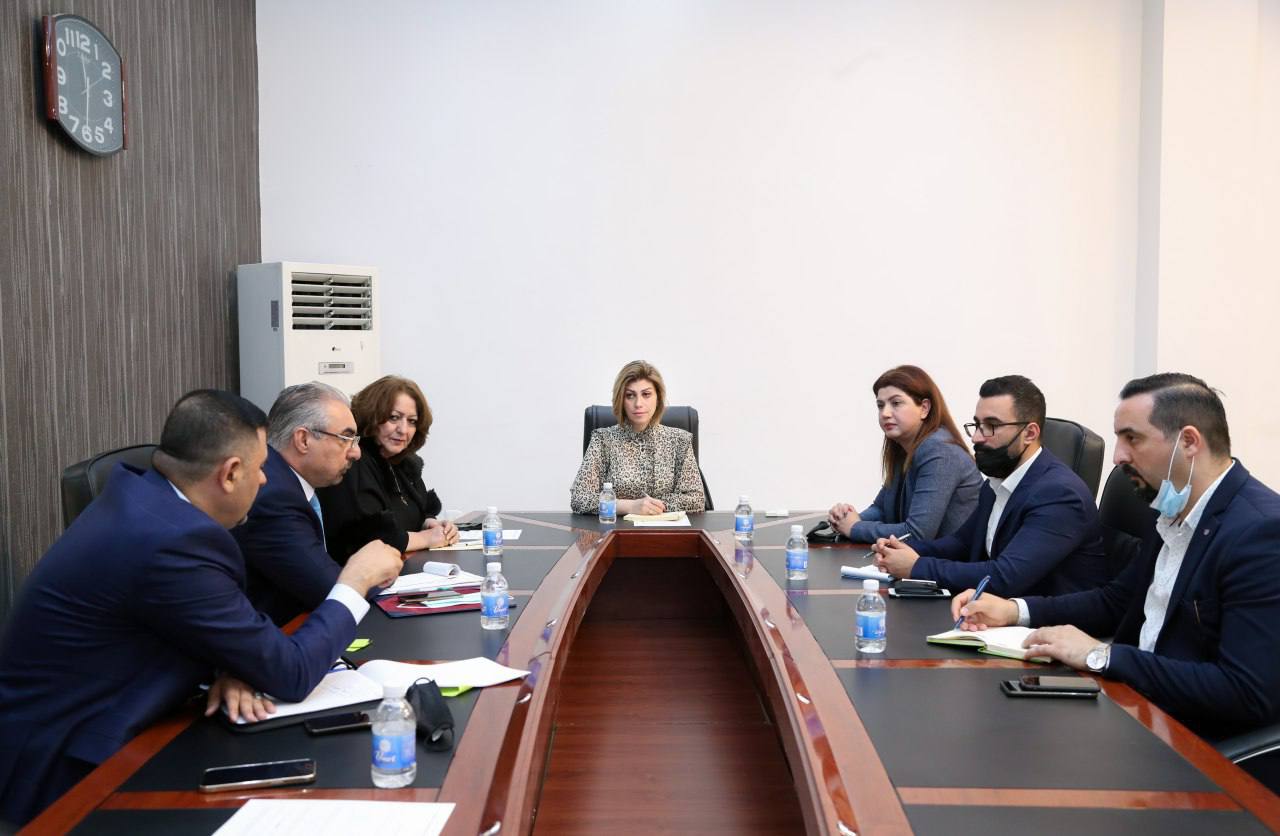 In a statement, the ministry quoted Jabro saying, "the Yazidi families on Mount Sinjar are included in the financial aid and grants that the ministry provides to those affected by the oppression of ISIS."

The Minister attributed the reasons for the delay in granting the aid to the lack of financial allocations.

For her part, Mustafa shed light on the problem of children born during the ISIS era and whose mothers do not have copies of marriage contracts or birth certificates, and therefore the Ministry of Interior was unable to issue official documents for them.

"Many of these children cannot enroll in schools without official documents", she pointed out.

According to the statement, the Minister confirmed that she will follow up on this issue and discuss -with the committee formed by the Ministries of Justice and Interior- issuing documents for the children to facilitate their enrollment in schools.

Salih on the anniversary of Yazidi massacre: to help Yazidi return to Sinjar