Iraqi MP: Diyala has turned into a consumer market 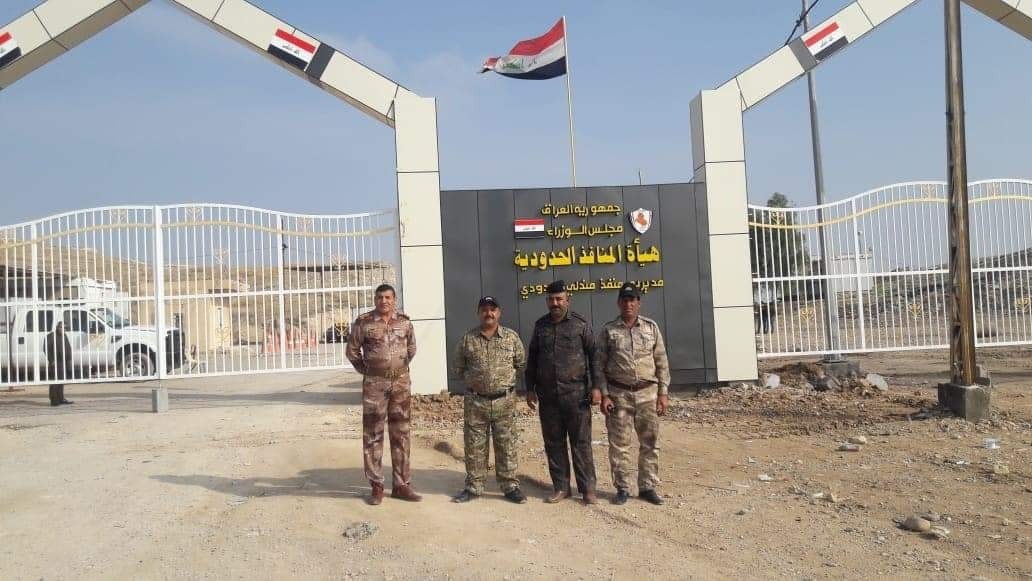 Shafaq News / MP of Diyala Governorate, Nahida Al-Daini, denied any commercial exchange at the border-crossings in Diyala, confirming that it imports from the Iraqi side only.

Al-Daini criticized the lack of government programs and strategic plans for reviving the private sector and protecting the national products, adding that there are only temporary measures for political reasons and factional interests at the national economy and food security expense.

She stressed that Diyala has turned into an arena for the disposal of foreign products due to closing more than 100 factories in various sectors that were in the lead among the governorates before 2003, noting that obstacles are preventing the revival of the failed factories in Diyala for reasons known to everyone.

Diyala is linked via two border crossings with the Iranian side; the first is in Mandali district 93 km east of Baqubah, while the second is Al-Munthiriya in Khanaqin.

The trade exchange rate or entry of Iranian goods to the border crossings has dropped due to the customs facilitation at the Parvez Khan border crossing on the Kalar district's borders.