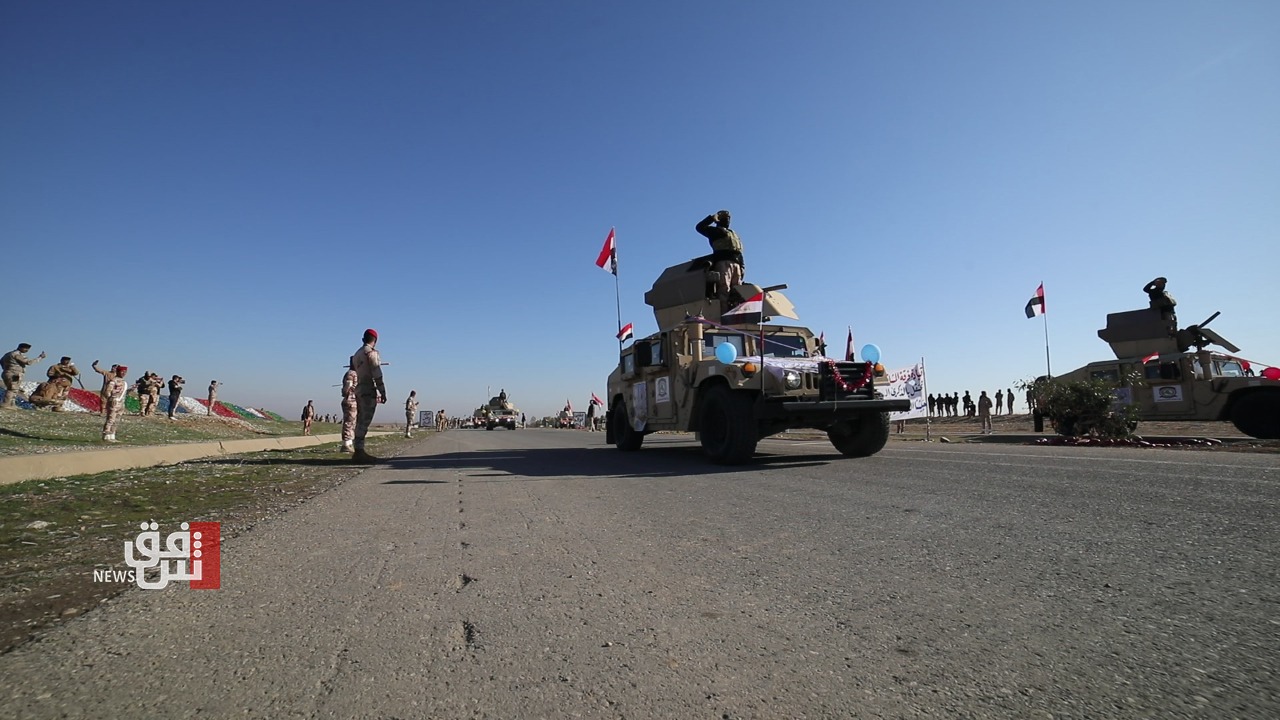 ISIS symbol is detached from the devices.