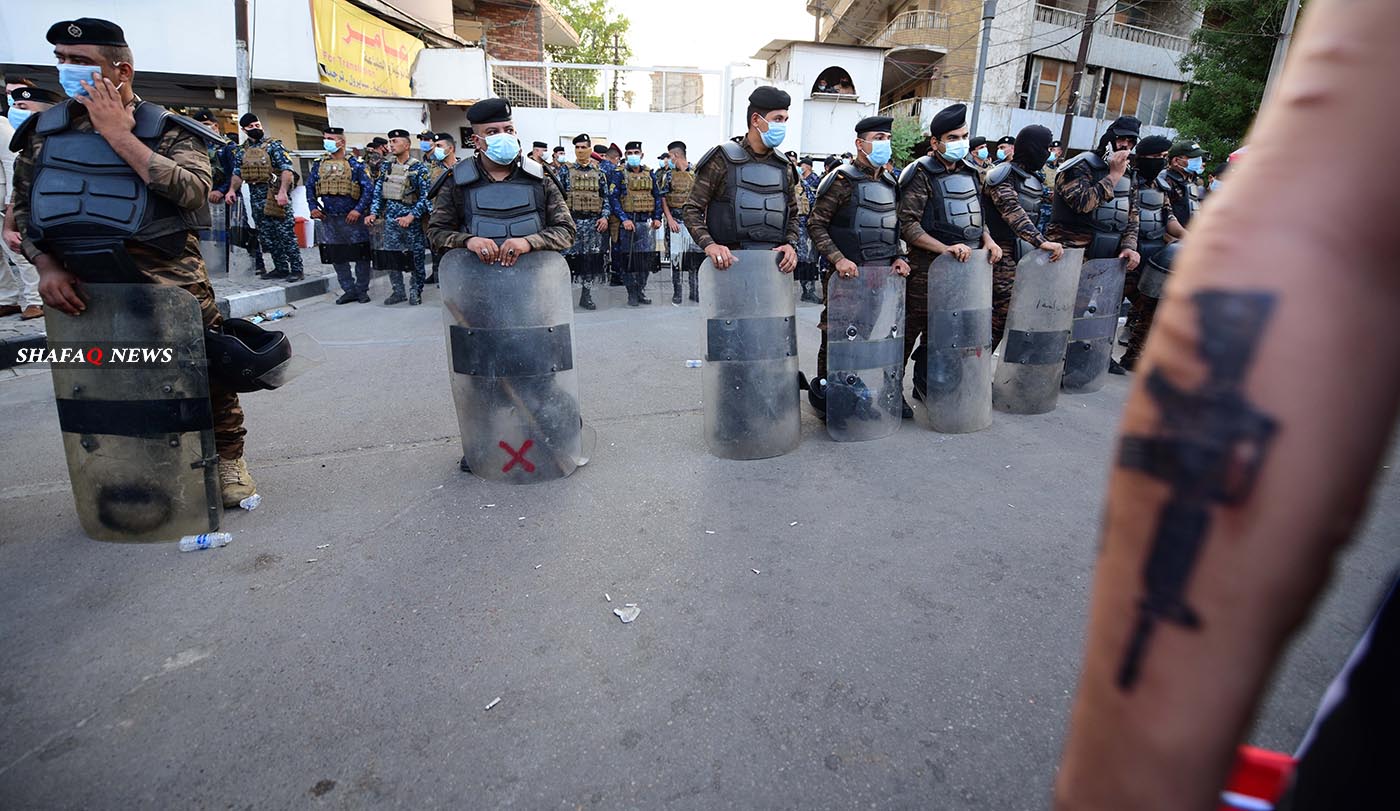 Shafaq News / the Iraqi forces took vows from residents of Baghdad areas where launching "Katyusha attacks" against US forces are launched.

"Today, a written pledge has been taken from the residents in Baghdad neighborhoods where Katyusha missiles targeted the US-Forces,"

He added, "Residents are required to report the security forces of any doubts about possible operation against foreign forces otherwise they will be arrested immediately."

A heavy deployment of Iraqi security forces fanned out in Baghdad on Sunday to inhibit the rocket attacks against the Green Zone or Baghdad international Airport.

In the past weeks, US-Coalition forces and interests, especially those of the USA have been targeting frequently to almost daily

Reports showed that Washington may close its embassy in Baghdad and impose sanctions on Iraq due to these attacks.