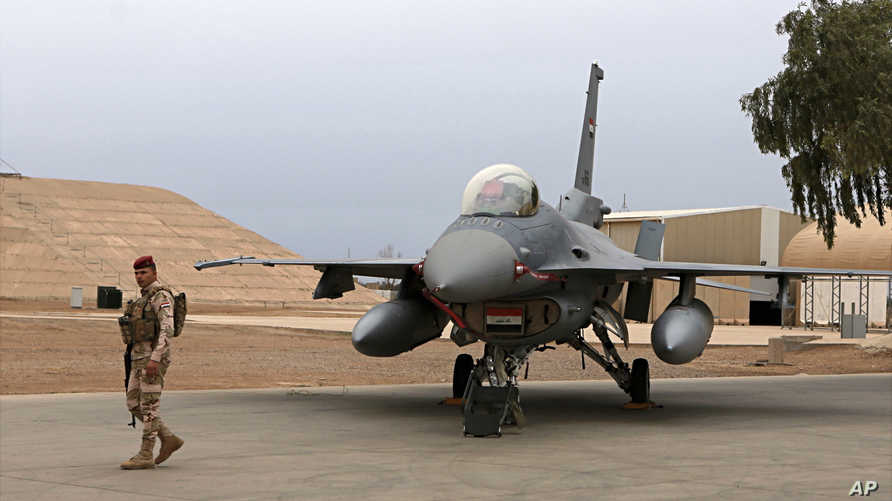 The Nineveh Intelligence Directorate arrested three terrorists affiliated to ISIS". The Service said in a statement

Meanwhile, A collaboration between the armed forces and the citizens resulted in the destruction of ISIS locations in Sheikh Baba basin, north of Jalawla district, 70 km northeast of Baqubah. A source told in Diyala.

In the same context, Iraqi Air Force jets targeted today an ISIS location in the Al-Zour region in Khanaqin, according to the Security Media Cell.

Jalawla, which lies about 150 km (90 miles) northeast of Baghdad, is overwhelmingly Arab and was under the central government’s jurisdiction until ISIS overran it.