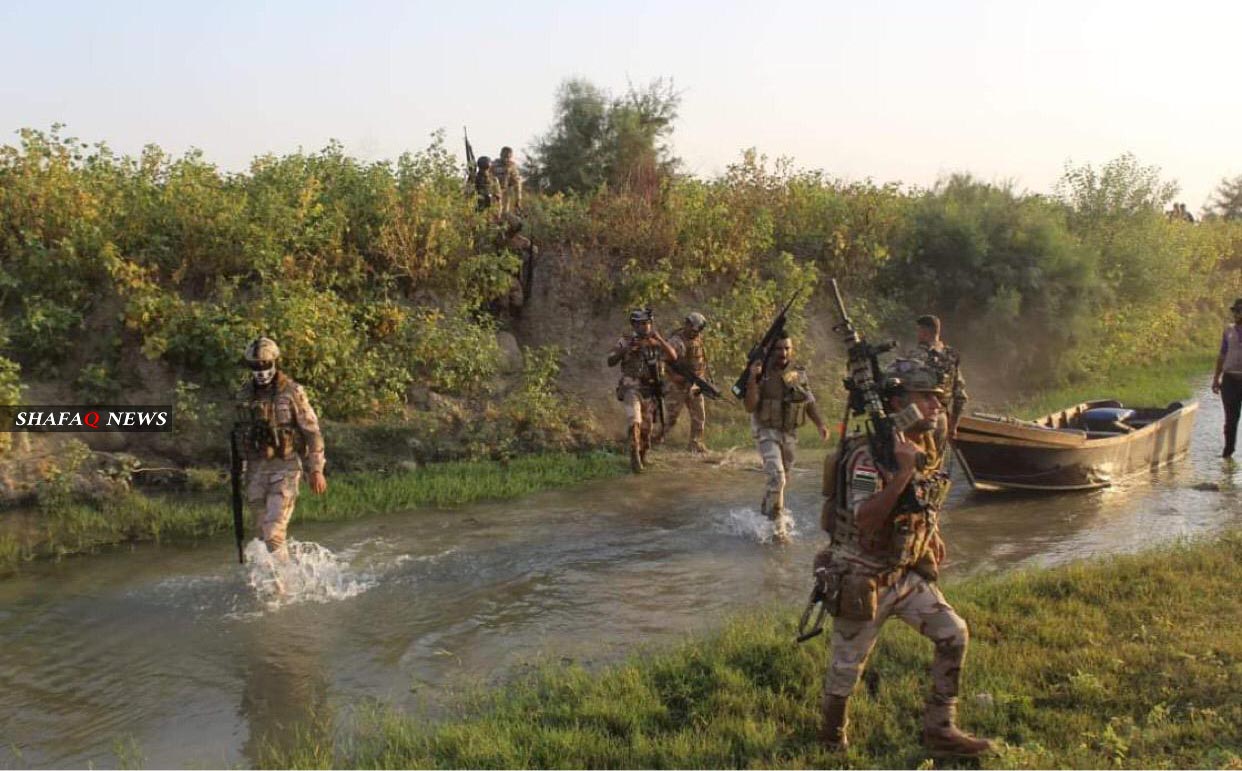 Shafaq News / Iraqi armed forces launched an operation on Monday to capture the last Daesh enclave in Mosul, the center of Nineveh Governorate.

“The joint forces have begun liberating the Kanous Island from Daesh by using artillery and airstrikes”. A military source told Shafaq News agency.

There are also plans to erect a floating walkway to cross to the island and to drive Islamic State from the northern city of Mosul, a high-stakes battle to retake the militants’ last major stronghold in the country.

Daesh has been informally controlling much of Nineveh governorate and has attacked cities and towns in western and northern Iraq, killing scores of people.

On June 10, 2014, Daesh launches an offensive against Iraqi forces south of Mosul, and took control of it.

On July 2017, Iraq declared victory over Islamic State in Mosul, three years after the militants seized the city and made it the stronghold of a “caliphate” they said would take over the world.

However, the terrorist organization still has sites on the outskirts of the governorate including Kanous Island.

The most prominent terrorist supporting ISIS arrested in Mosul