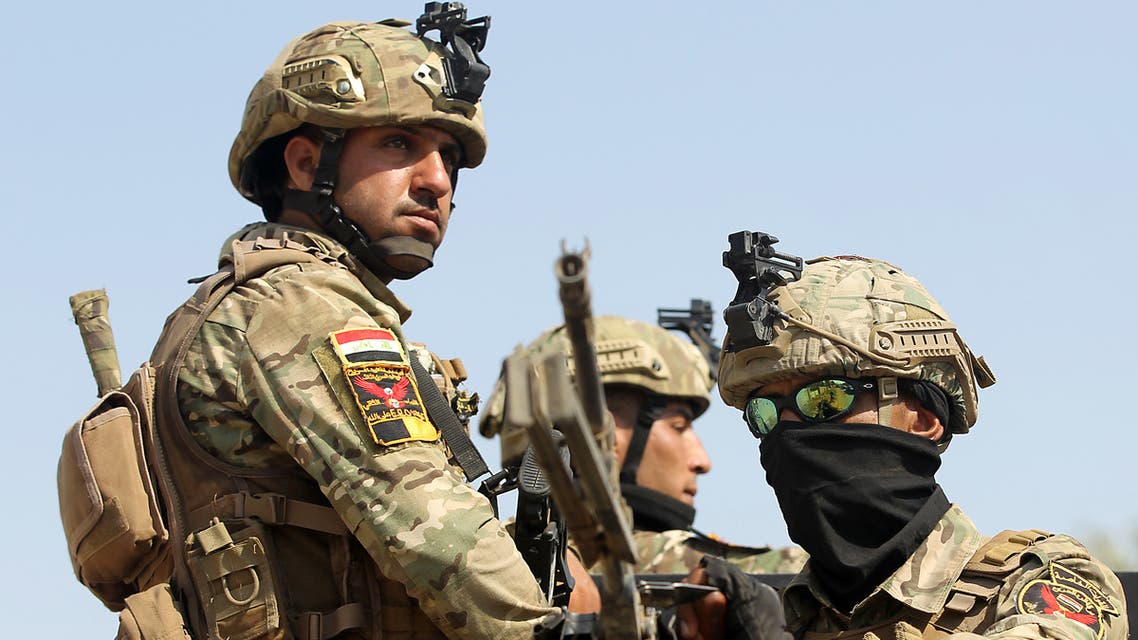 Shafaq News/ Iraq’s Security Media Cell announced on Wednesday the arrest of a man who created false documents to turn the terrorists into victims in the Kifri area.

The Cell said in a statement today, the commando regiment of the Rapid Response Division, in cooperation with the National Security Apparatus, arrested in an ambush a wanted man on charges of falsifying documents to turn the killed terrorists into martyrs in Kifri, south of Kirkuk Governorate.

According to the statement, the suspected was handed over to the competent authorities.

President of the Iraqi Turkmen Front resigned for unknown cause