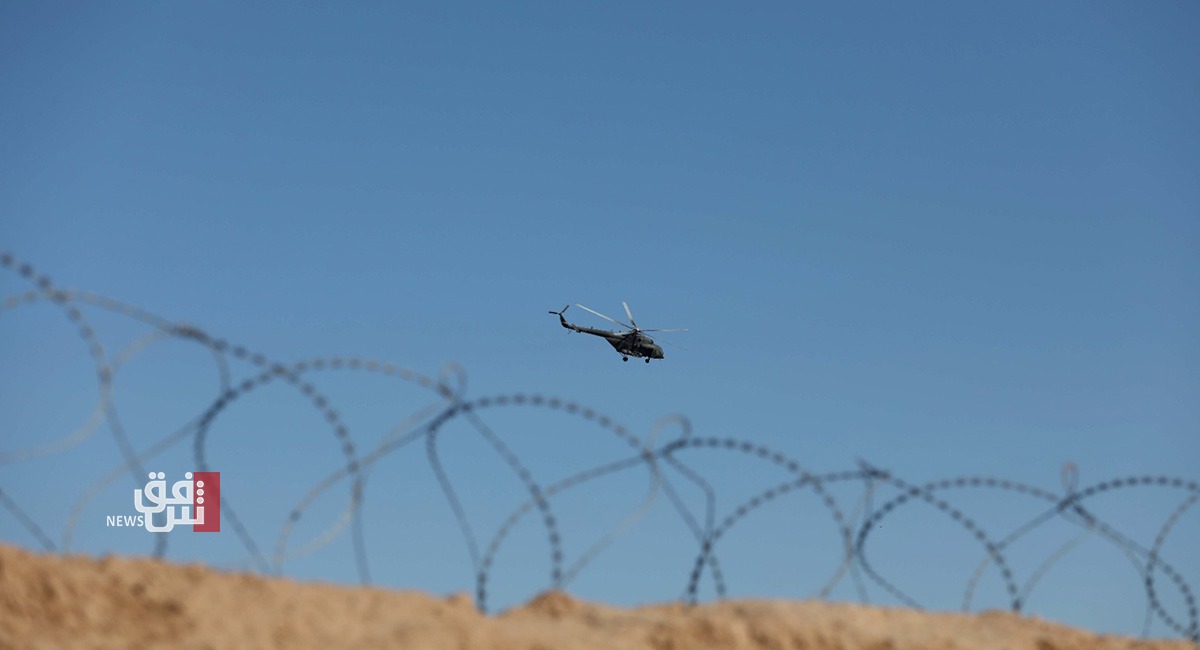 A security source told Shafaq News Agency that the Iraqi forces ambushed ISIS militants near the village of Kitka in Altun Kupri district.

According to the source, The Iraqi helicopters bombed the terrorist organization then clashes broke out between the two parties, without knowing the size of the losses.