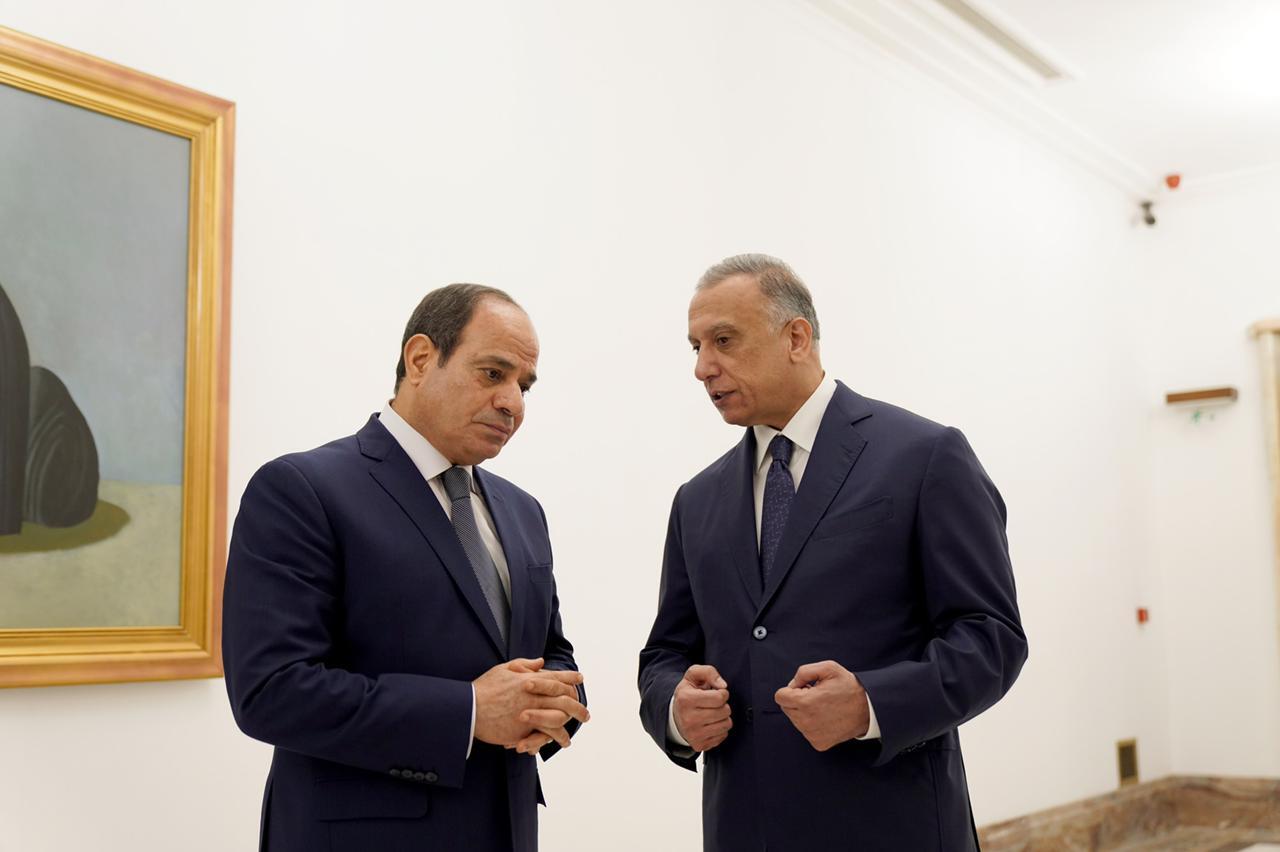 According to the spokesperson for the Iraqi Presidency, Bassam Radi, the letter "Iraq's appreciation for the Egyptian support on every aspect, particularly in the mutual challenges of countering terrorism and achieving security, stability, and development."

"The letter also included Iraq's endeavor to bolster the cooperation framework with Egypt and benefit from the aspiring experience in development and replicate it in Iraq."