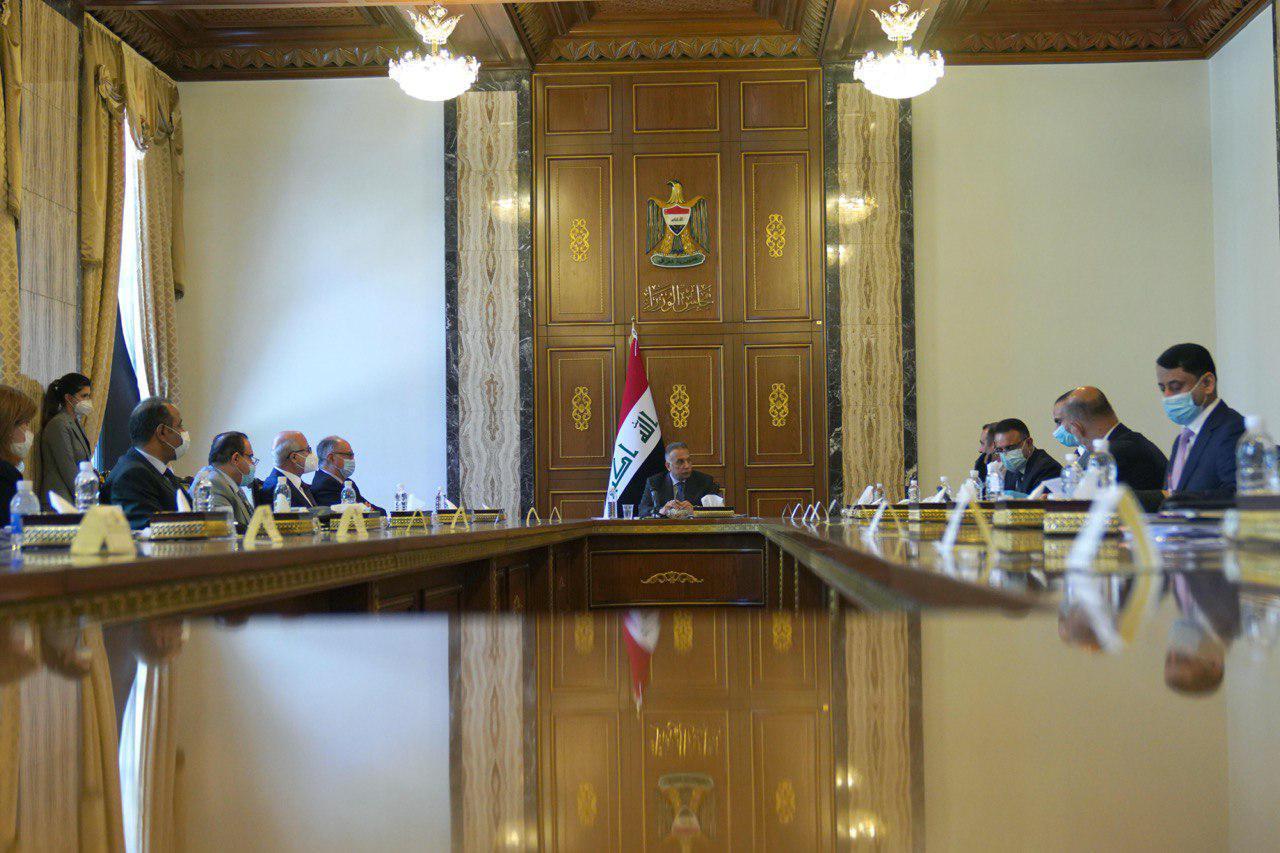 Shafaq News / The Iraqi cabinet took, on Tuesday, two decisions regarding the victims of the popular protestations.

An informed source told Shafaq News agency that the Council of Ministers decided during its weekly session, "to include the victims of the demonstrations in the Martyrs Foundation Law of 2009."

He added, "The council also decided to form a committee by the Ministry of Health and environment to treat the injured, even if their condition necessitated traveling outside the country."

According to Iraqi government, 565 protesters and security personnel were killed, as well as thousands of wounded during the protests that started in the last October and still continuing.

The source pointed out that Al-Kadhimi directed the ministers to appoint the unemployed graduates according to the country's budget plan for the next year.

He added that the Council of Ministers discussed the Dhi Qar present situation in the presence of its governor, and decided to allocate 50 billion dinars to support the infrastructure in the governorate.

He also stated that the government intends to present a financial budget for the remaining months of 2020.

WHO informs Iraq about the COVID-19 vaccine shipping dates