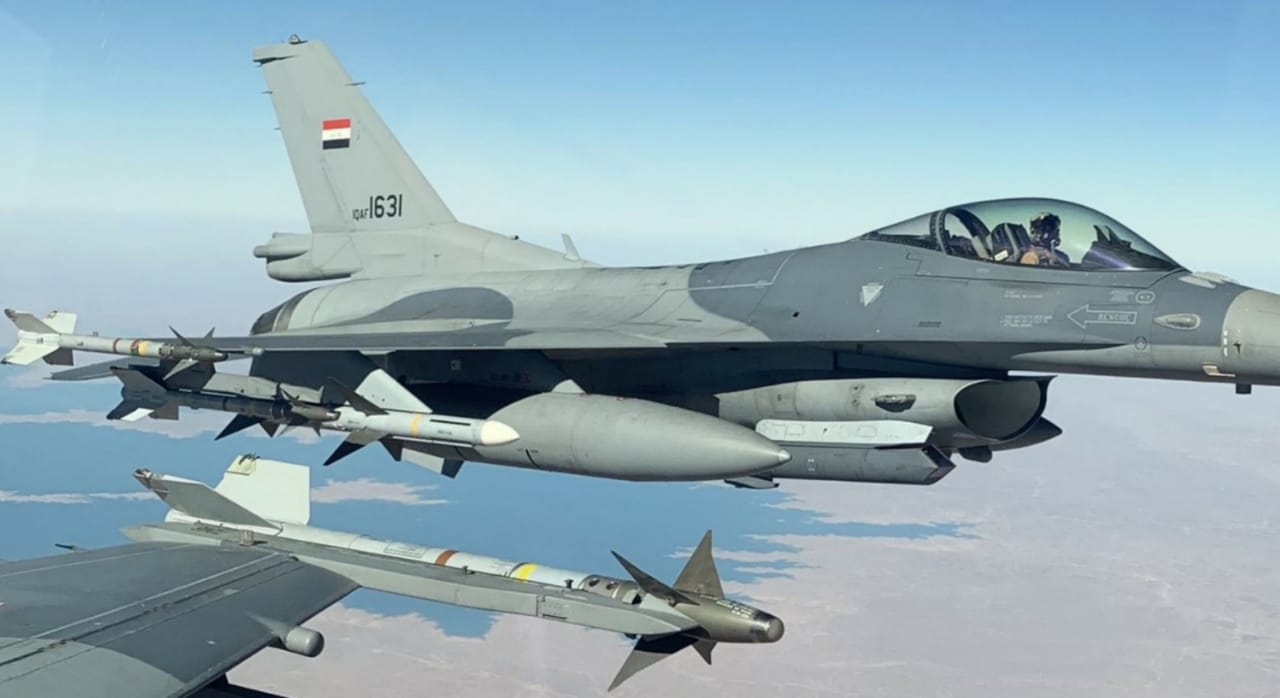 Shafaq News / The sky of the Iraqi capital, Baghdad, witnessed air traffic on Sunday evening in preparation for the anniversary of establishing the Iraqi Army on January 6.

A security source told Shafaq News that Iraqi aircraft and helicopters conducted extensive flights over Baghdad as part of military drills in preparation for the Iraqi Army Day next month.

January 6, 2021, coincides with the centenary of establishing the Iraqi Army. The first regiment named “Musa al-Kadhim” was formed on January 6, 1921, during the monarchy. The regiment included former elite officers who were involved in the Ottoman army at that time.