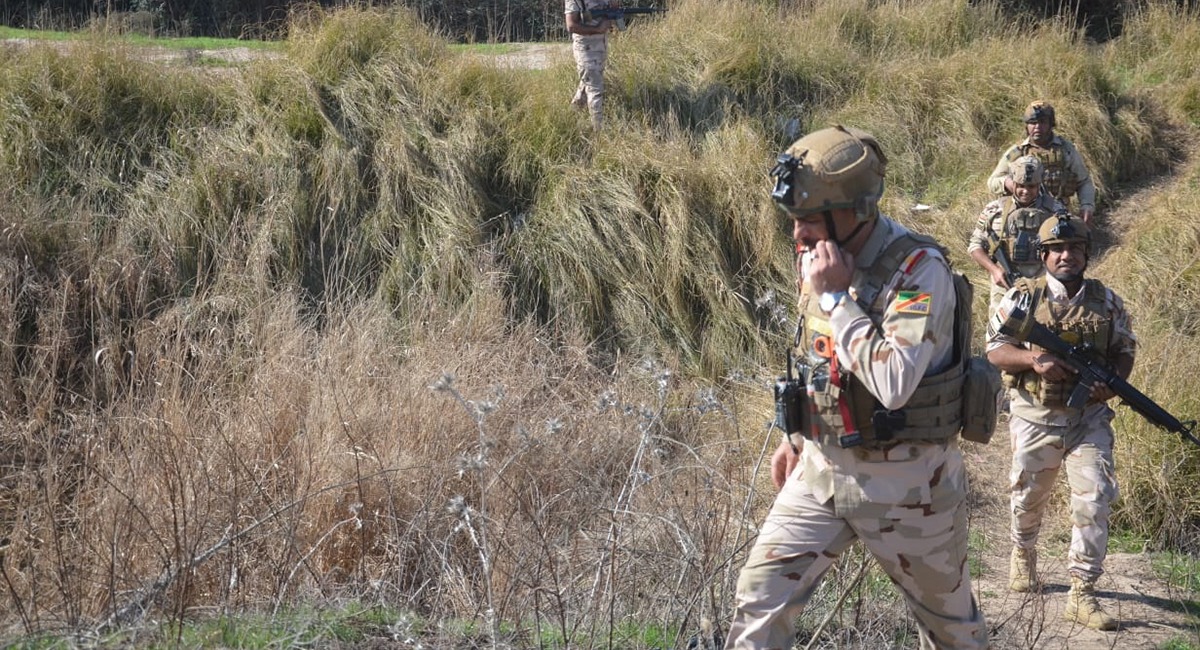 Shafaq News/ Iraqi army and police ramped up its presence at the borders of Dujail with Tarmiyah to pursue ISIS militants retreating from the area with operations progress.

Al-Dujail deputy commissioner, Salah al-Din Abdel Aziz Fazaa, said in a statement to Shafaq News Agency, "reinforcements from the army and police emergency regiments were deployed at Dujail-Tarmiyah borders to prevent the infiltration and escape of ISIS militants from Tarmiyah orchards towards Dujail areas."

He stressed, "the reinforcements aim to secure the outskirts of Saladin and Baghdad Belt and prevent the transfer of ISIS hideouts to villages and border towns adjacent to Baghdad Belt, which has been a source and launchpad for terrorist operations for several years."

Yesterday, Saturday, the Baghdad Operations Command of the Popular Mobilization Forces announced the killing of the so-called “Wali of Tarmiyah and the Sharia Mufti”, in a security operation north of Baghdad.