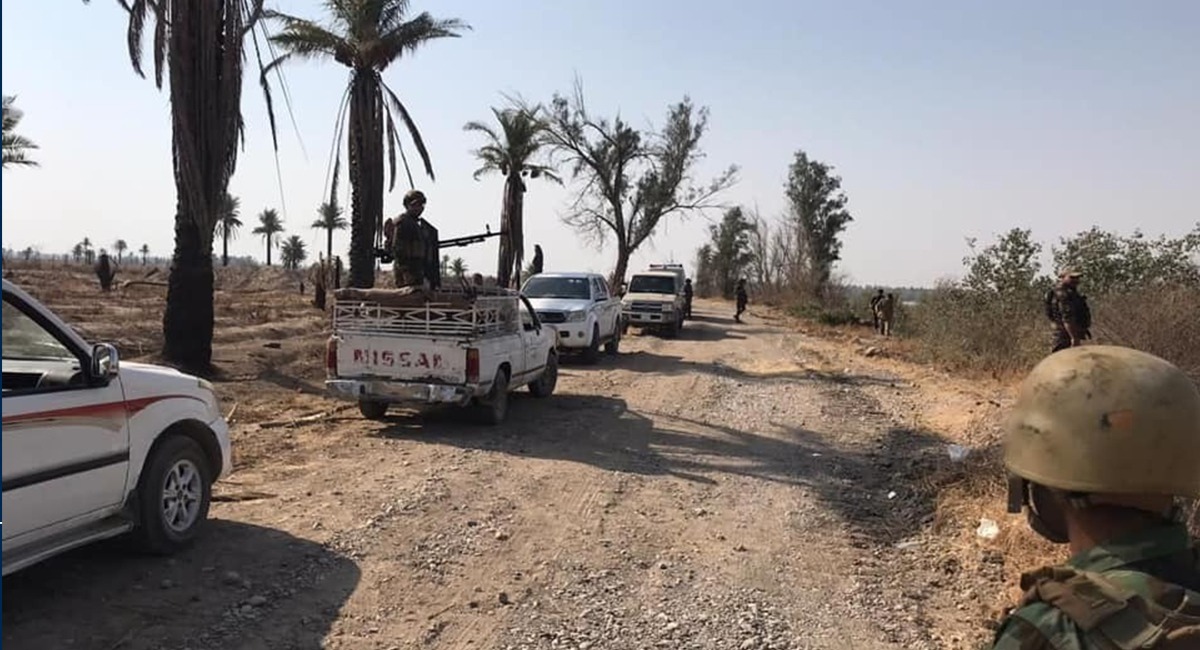 Shafaq News / A security source in Diyala said, on Saturday, that four ISIS locations were destroyed in the areas north of Jalawla.

The source indicated that the operations carried out by the Iraqi Army and the Popular Mobilization Forces are continuing to prevent ISIS members from returning to the orchards and launching missile or IED attacks.

It is noteworthy that the areas of northeastern Diyala between Jalawla and Khanaqin on the one hand and the borders of the Kurdistan Region on the other hand have witnessed security vacuums, and almost daily attacks due to the withdrawal of the Peshmerga.