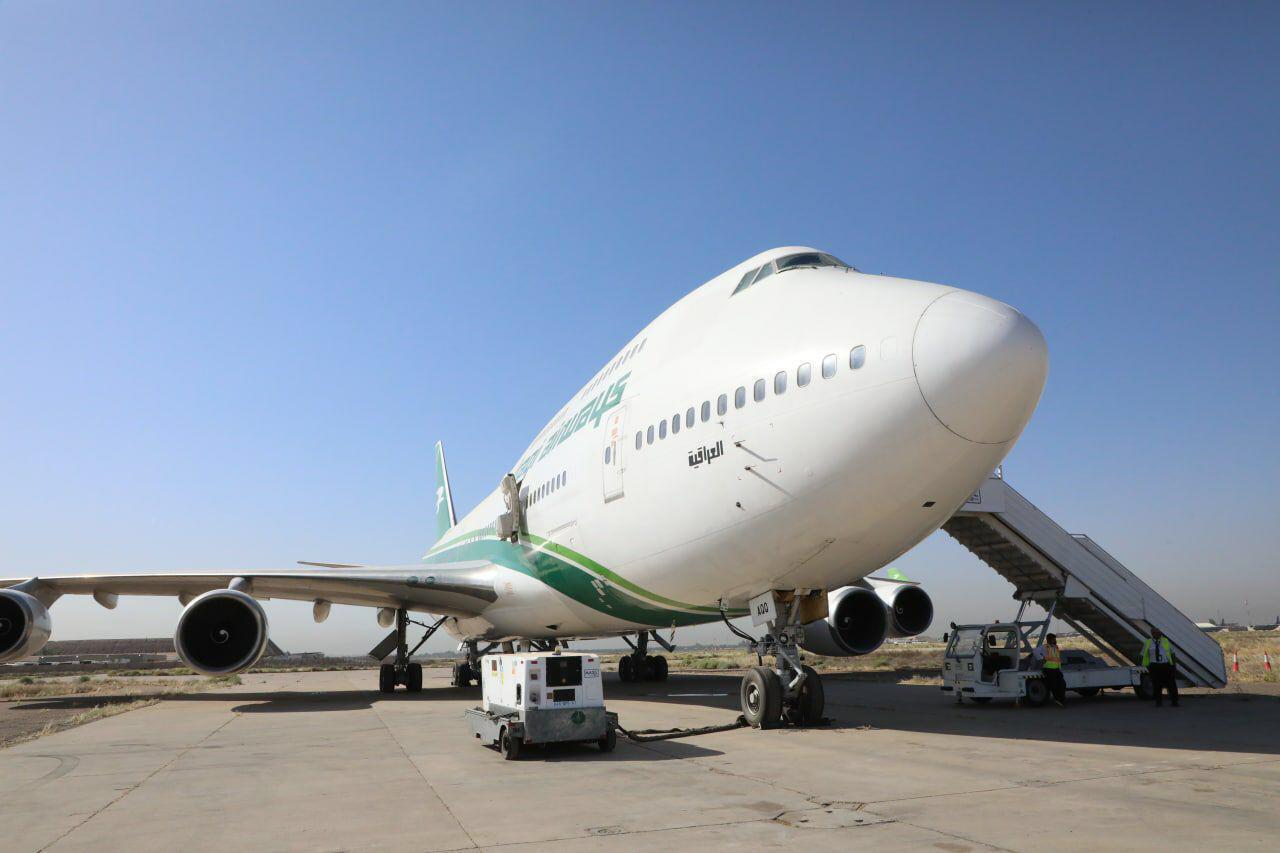 Shafaq News / The Ministry of Transport -General Company for Iraqi Airways announced on Friday the date of the second flight to evacuate Iraqis stuck in India.

“Next Sunday, Iraq will carry out the second flight to evacuate the Iraqis from India.”The General Manager of Iraqi Airways, Captain Kifah Hassan, who supervised the flight said

Iraqi Airways evacuated on Monday more than 400 Iraqis stuck in India due to the Covid-19 pandemic.

Iraq’s Ministry of Health and environment announced, on Tuesday, that 82 out of 399 Iraqis who arrived from India tested positive for Covid-19.

A member of the medical media team at the Ministry, Ruba Falah, said in a statement the teams of the Ministry of Health tested all arrivals and supervised their quarantine in a hotel in Baghdad.

The results showed that 82 personnel are infected but not of the Indian Variant.

Al-Saadi pointed out that "the health situation in India is very bad and difficult, which prompted the Indian authorities to call all other countries to provide assistance…some countries have begun to respond, including the United States, Germany, Australia, New Zealand, and Kuwait."