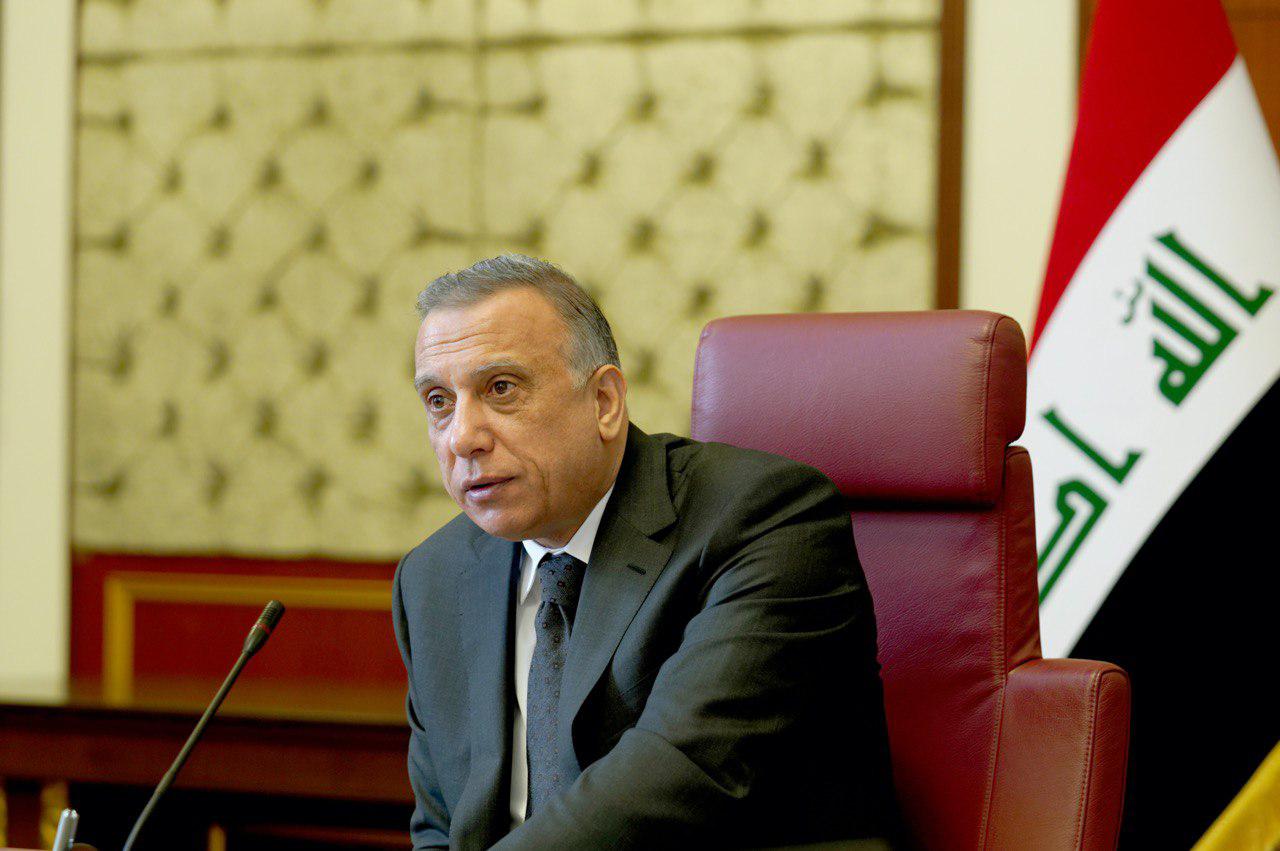 Shafaq News/ Iraq’ Mustafa Al-Kadhimi expressed to the Lebanese side his country’s readiness to support Lebanon in its difficult situation.

The pledge comes in a phone call between the PM and Major Gen. Abbas Ibrahim, head of Lebanon's General Security agency, in which he informed him the Iraqi Cabinet’ approval of the draft agreement on supplying Lebanon with oil, Lebanese local media said.

The draft also suggested that the Iraqi government will cover 25 percent of deal to support Lebanon financially, and a year grace period for paying the remaining.

Al-Kadhimi also informed Major Gen. Ibrahim of the possibility for Lebanon to offer Iraq health services in exchange with oil.

For his part, head of  General Security agency informed the caretaker prime minister, Hassan Diab and the Minister of Oil, Raymond Najjar of the Iraqi decision to take the necessary procedure, according to Lebanese media.

Diab welcomed the Iraqi decision and may visit Baghdad to express Lebanon's appreciation of the Iraqi initiative, and discuss ways to strengthen relations between the two countries.

Yesterday, The Iraqi Council of Ministers issued a decision to provide fuel oil aid to Lebanon.

A spokesman for the Iraqi Council of Ministers, Minister of Culture, Hassan Nazim, said in a press conference that the Council agreed “to aid the Lebanese people into a strategic cooperation framework agreement related to the heavy fuel oil trade.”