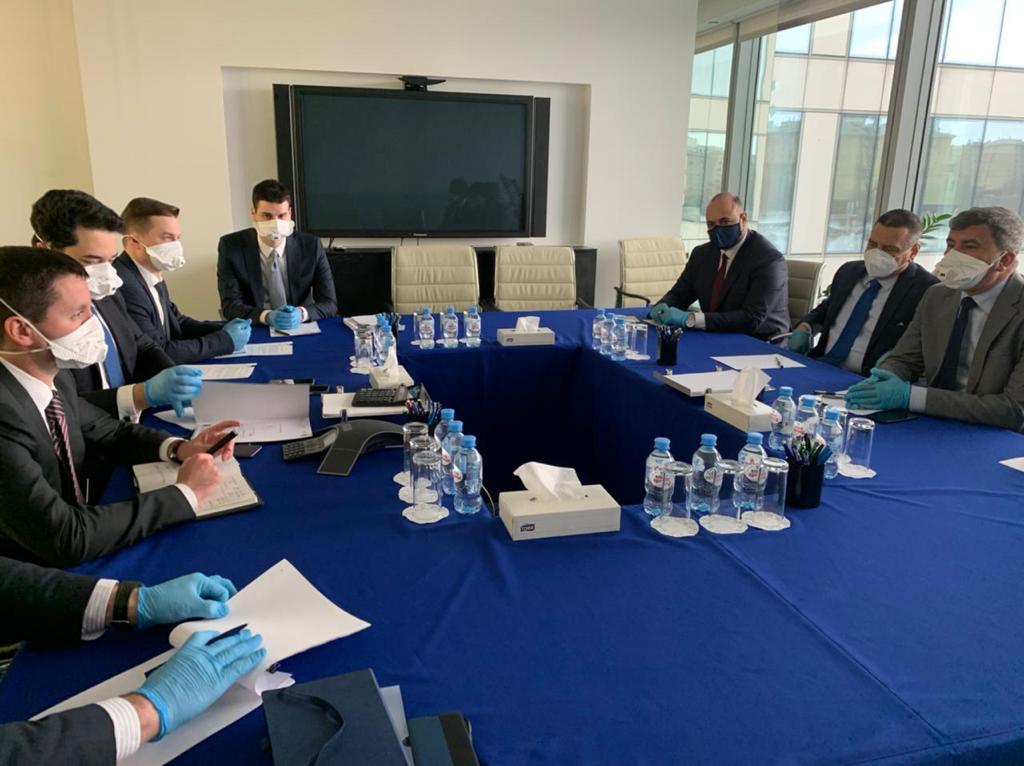 Shafaq News/ The Iraqi Minister of Oil announced on Thursday concluding an agreement with Russia to import a million doses of the Russian Sputnik V vaccine, indicating that a shipment will be delivered to Iraq within two weeks.

The minister of Oil, head of the governmental delegation to Russia, Ihsan Abdul Jabbar Ismail, said that this shipment represents the first of many others agreed to be shipped according to the timing agreed on later.

Ismail highlighted that the agreement requires the Russian investment fund to train Iraqi medical teams on the mode of administration of the vaccine.

On Monday, Iraq received its first 50,000 doses of the Sinopharm COVID-19 vaccine donated by China as the 40-million country is struggling to cope with a new surge of the disease.