Iraq to extend a fence on land borders with Syria 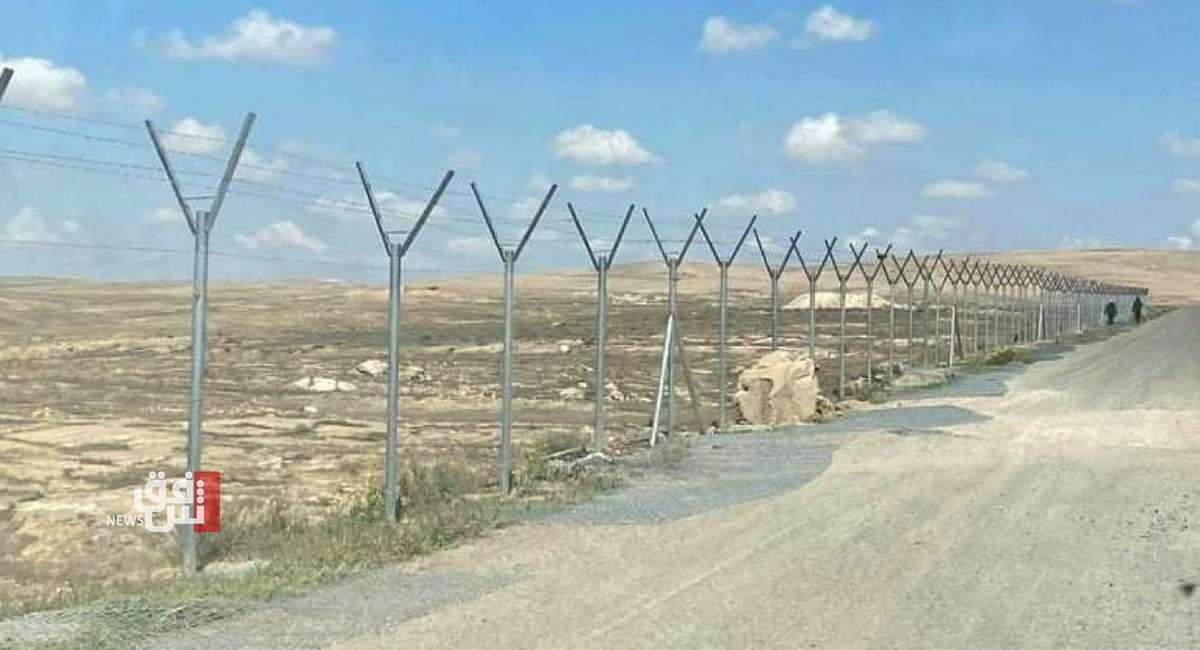 A security source revealed to Shafaq News Agency today, Sunday, said that an earthen berm and a trench will run along the razor-wired fence.

Iraqi forces start a military operation, specifically in borders with Syria and Jordan