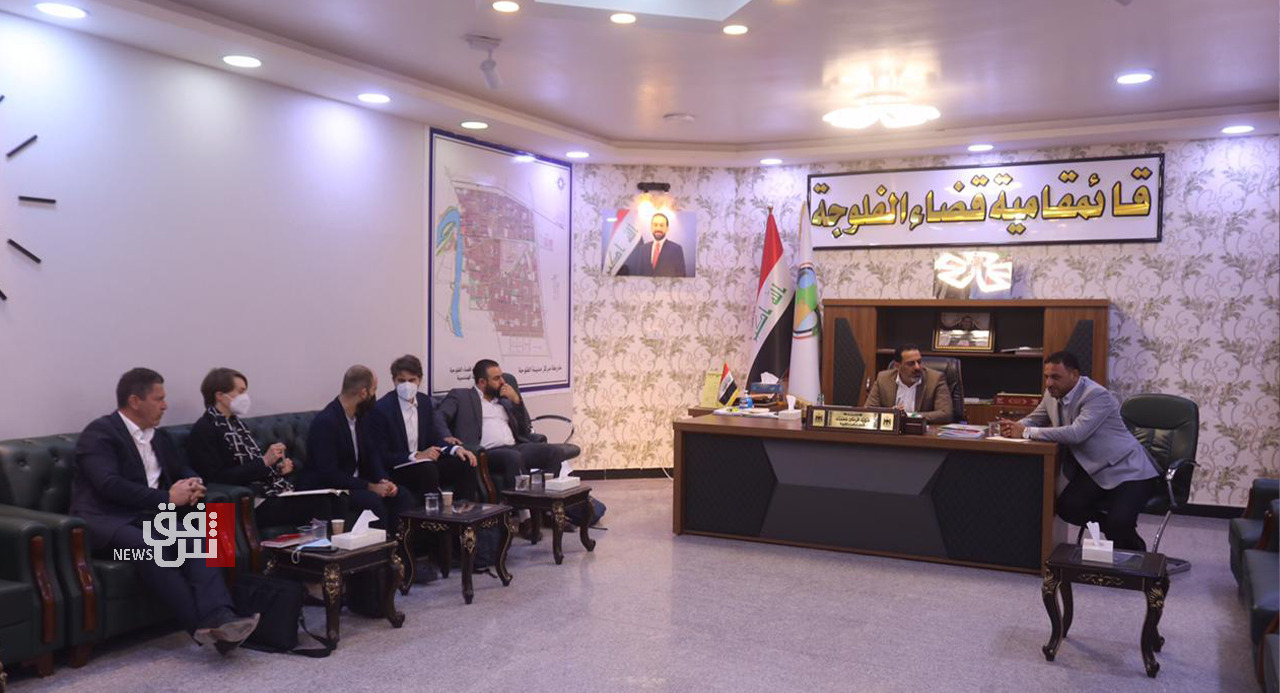 Shafaq News / The Deputy Commissioner of Fallujah district, Muayyad Al-Dulaimi, revealed that an agreement was reached with the German Development Organization to establish a plant to recycle solid waste resulting from ISIS's occupation of the governorate.

This came during a meeting of Al-Dulaimi and the German organization in Fallujah.

Al-Dulaimi told Shafaq News Agency, "The plant will be supervised by the Fallujah Municipality Directorate, and will create many job opportunities", stressing at the same time, "looking on the possibility of the organization's support for agricultural projects in the areas of Fallujah and its surroundings, to improve the economic reality in the city, and provide the supplies and tools the farmers need."

He explained that the meeting emphasized, "the need to support families returning from displacement, and help them build their destroyed homes or contribute to paying rent allowances until they can rehabilitate their homes, in addition to supporting families who are still living in displacement camps."

For its part, the German organization expressed its willingness to visit the families of the forcibly disappeared people, support them, and listen to their demands, contributing to improving their living conditions.

This is the first project of its kind in Iraq after the three-year crushing war against ISIS (2014-2017) that left much devastation, rubble, and even remnants north and east of the country.