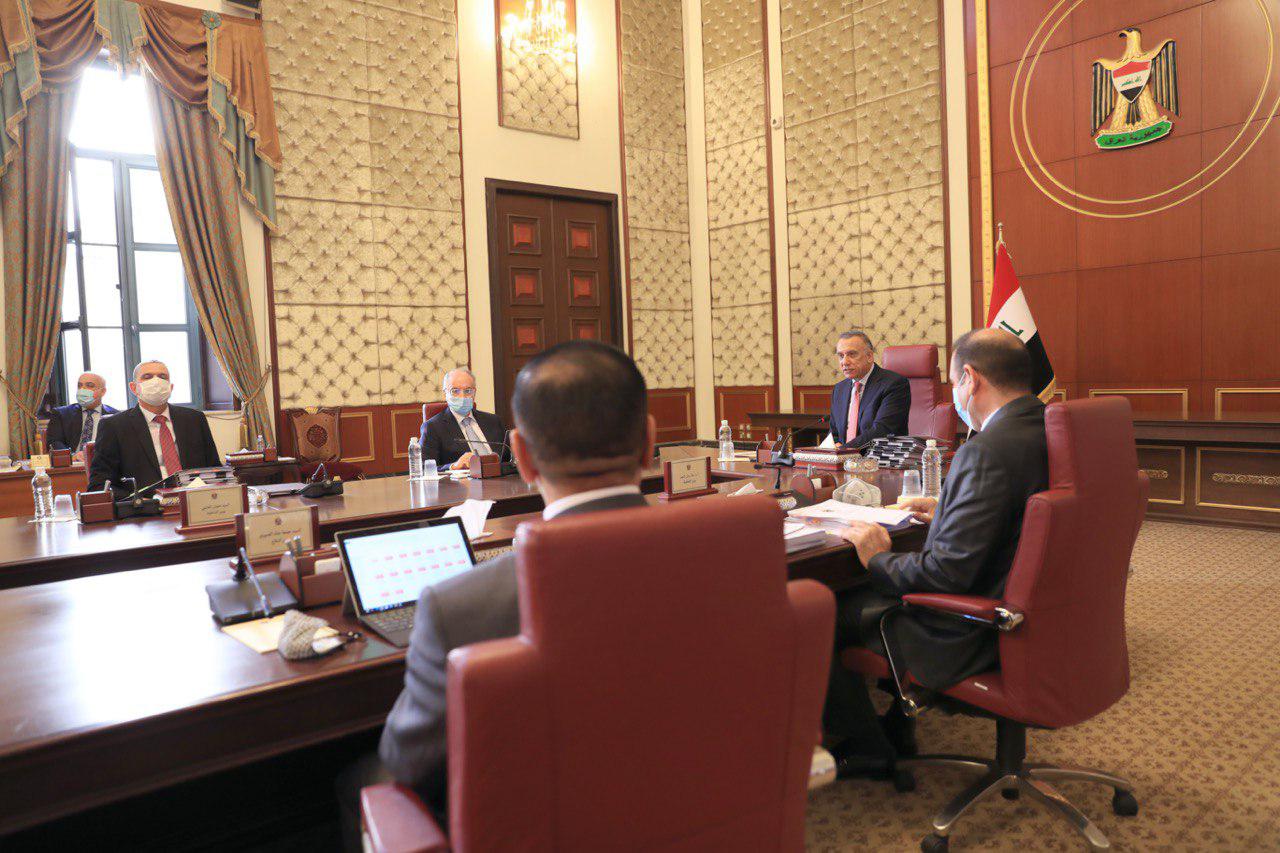 The Iraqi Minister of Culture, Tourism and Antiquities Hassan Nazim Abdul Hammadi announced the Cabinet’s decisions in a press conference.

"All persons accused of corruption are not allowed to assume the highest-ranking position in the state, even those covered by the amnesty law." He said.

Mr. Hammadi also reported that the Ministry of Health is being on touch with companies of manufacturing Corona virus vaccines; therefore Iraq will receive doses sufficient for 20% of the Iraqi population.

On the date of launching the next year's budget, the Minister of Culture confirmed that the cabinet will approve the 2021 General Budget Law, clarifying that “it is not possible to sending funds to the Kurdistan Region before that.”

Iraq will have to shelve most development and energy projects and borrow abroad to ensure it can pay public servants and food imports if an oil price crash continues, officials and lawmakers said to Reuters.

The OPEC oil producer, which depends on oil revenue for 95 percent of its income, will have no choice to cut spending due to the spread of coronavirus and the collapse of an oil output deal between OPEC and its allies, they said.

Earlier, Iraq’s Oil Minister Ihsan Abdul Jabbar said oil prices are expected to reach around $45 in the first quarter of 2021

Iraq has also based a draft 2021 federal budget on a projected oil price of $42 per barrel; the oil minister added.