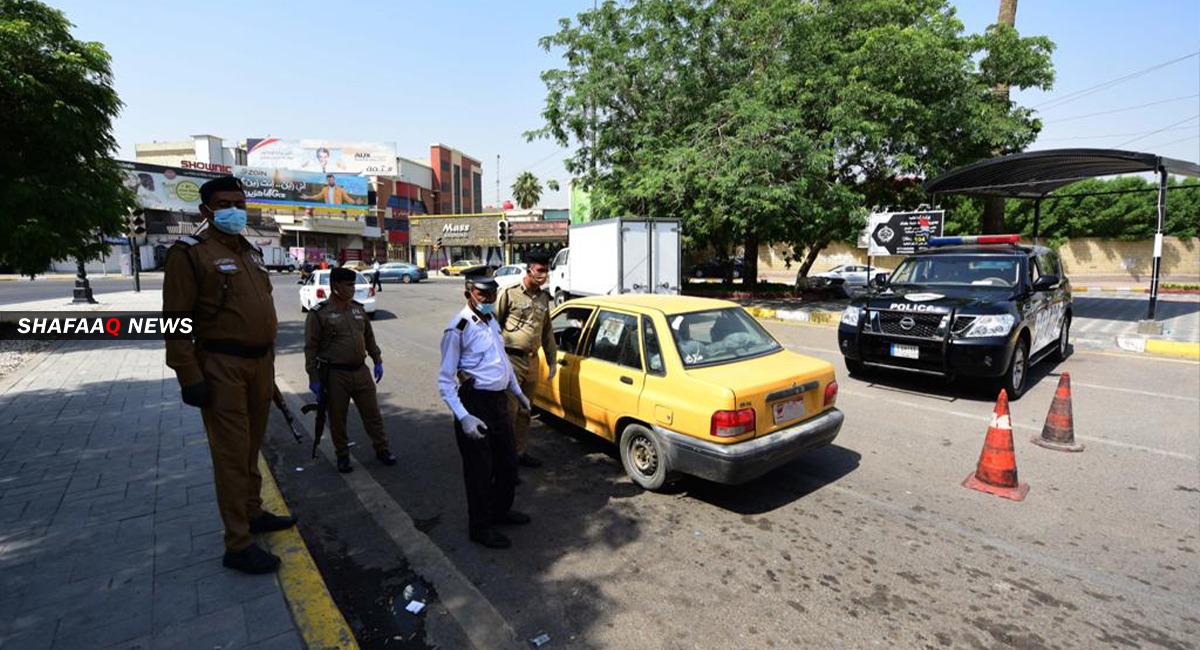 Shafaq News / a federal police officer has killed in an attack by ISIS on a village l southwest of Kirkuk Governorate.

A security source said on Sunday to Shafaq News Agency that ISIS attacked the Federal Police location in Al-Saadouniyah village, Al-Hawija district, southwest of Kirkuk, which resulted in the death of one official.

In the same context, the security source thwarted an explosion near a school in the capital, Baghdad.

The source said to Shafaq News Agency, that "Security forces confiscated a hand grenade that was placed inside a park on Al-Madares Street in Al-Zafaraniyah without causing any injuries."

For his part, a source in Al-Anbar said, "Four explosive devices were also confiscated in Al-Anbar Governorate, Al-Qaim district, and six other sin Babel Governorate, in Al-Mahaweel district."