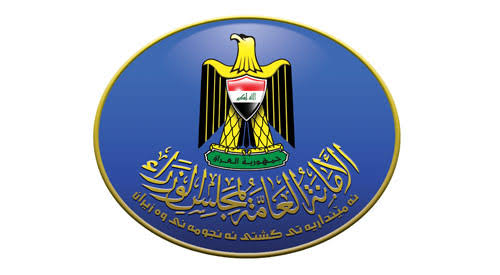 Shafaq News/ Official working hours will be suspended on Sunday and Monday, the General Secretariat of the Iraqi Cabinet said in a statement earlier today, Thursday.

The statement said that official working hours will be halted at the beginning of the next week to allow the Independent High Electoral Commission (IHEC) to complete all the logistic requirements of the polling process.

Iraq will hold on Sunday, October 10, an early parliamentary election after popular demands that erupted in October 2019 and toppled Adel Abdul-Mahdi's government.