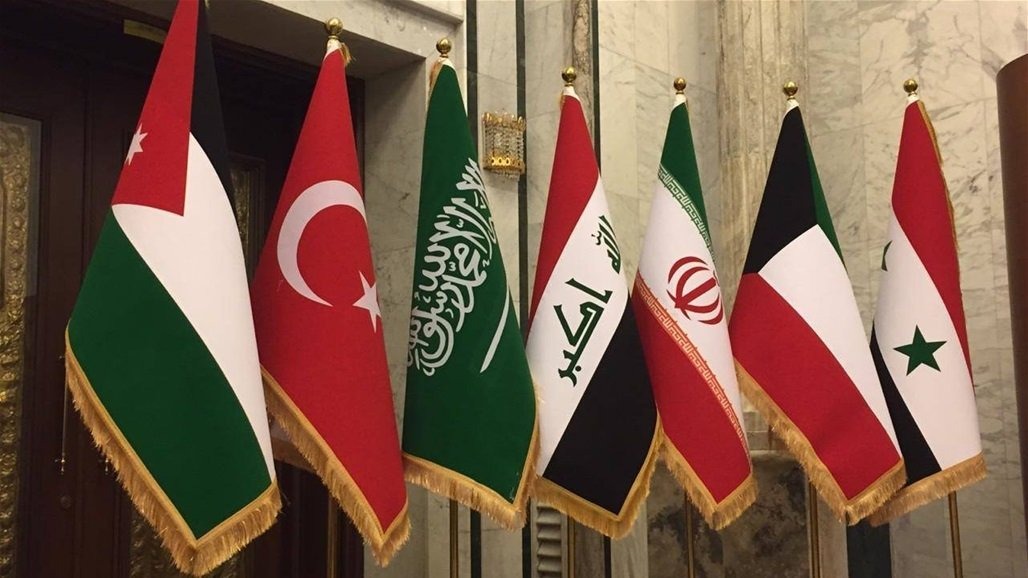 Shafaq News / Iraq has invited Iran and Tehran's Gulf Arab foes to a summit in Baghdad with the objective of calming tensions which have brought them close to open conflict in recent years.

Officials say the meeting, which will also discuss the war in Yemen, Lebanon's collapse and a regional water crisis, could take a step towards Saudi-Iranian rapprochement even though they have yet to say what representation they will send.

Prime Minister Mustafa al-Kadhimi has also invited Gulf allies Egypt and Jordan as well as Turkey and French President Emmanuel Macron, whose country is co-organising the summit, expected to be held on Saturday.

Macron and Kadhimi want to reduce regional tension by fostering dialogue, including on security, said a French presidential source. "The aim is to initiate something here and to continue (it) after this conference," the source said.

Strains between Sunni Muslim Saudi Arabia and Shi'ite Muslim Iran - longtime rivals for regional dominance - worsened after a 2019 assault on Saudi oil plants that briefly knocked out half of Saudi oil production.

Riyadh blamed the attack on Iran, a charge Tehran denied.

The two countries are aligned with rival forces fighting a war in Yemen and severed their relations in 2016 - although they resumed direct talks in Iraq in April this year.

Riyadh, fearing Washington's renewed nuclear talks with Iran could lead to an easing of U.S. sanctions on Tehran, sees engagement as a way to contain tensions without abandoning its security concerns over attacks it blames on Iran and its allies.

"Even if we bring the foreign ministers together at one table this could be considered a breakthrough to end the tensions between Iranians and the Gulf Arabs," an official close to Kadhimi said.

Another factor militating in favour of dialogue is the Afghan crisis. Gulf Arabs, which have long leaned on the United States for their security, are concerned about the chaotic end to Washington's two-decade war in Afghanistan, with the hardline Islamist Taliban having regained power this month as foreign forces aim to complete their withdrawal by Aug. 31.

"The prospect of regional conflict, coupled with their perception of Washington as unreliable, have...prompted the Saudis and Emiratis to pursue a limited, tactical, bilateral de-escalation with Tehran," the International Crisis Group think tank said in a report.

A politician close to the premier said Iraq, which hosted the private meetings earlier this year between Saudi and Iranian officials, had received "positive signals" from Tehran and Gulf states that they were ready for more direct discussions.

Saudi-Iranian dialogue launched in April as global powers held negotiations on reviving their 2015 nuclear pact with Iran, which Riyadh and its allies opposed for not tackling Tehran’s ballistic missile programme and regional proxies.

Three other regional sources said it was premature for a breakthrough, with an Iranian source saying progress would likely hinge on the nuclear talks in Vienna. Parties involved in those negotiations have yet to say when they will resume.

"We have always welcomed improving ties with regional countries such as Saudi Arabia, and it is a priority of our President Raisi's foreign policy. Whether this will happen in Iraq next week, I seriously doubt it," said a senior Iranian official.

Riyadh says it wants "verifiable deeds" from Iran. Earlier this month, the Saudi foreign minister said an "emboldened" Iran was acting in a negative manner around the Middle East including in Yemen and Lebanon and in regional waters.