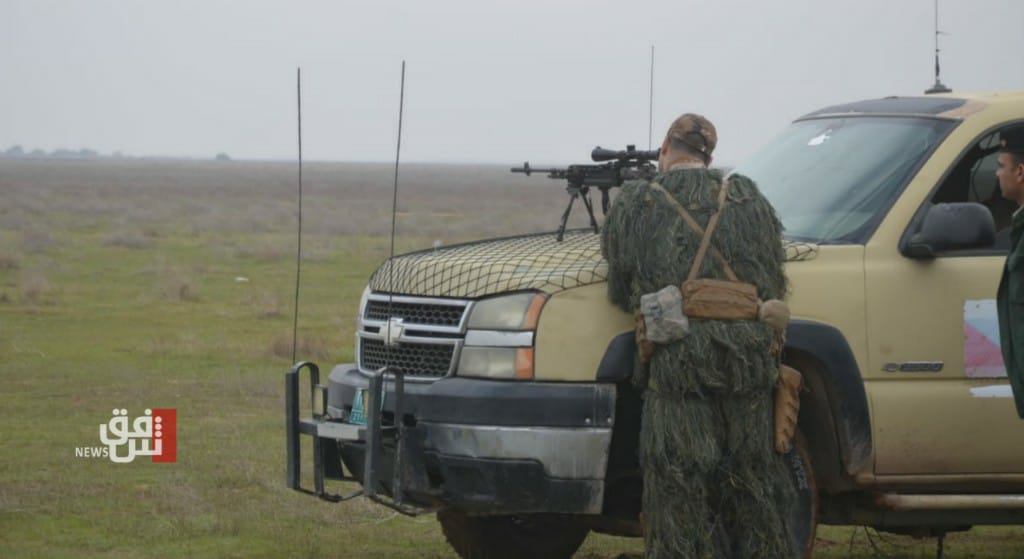 A source told Shafaq News Agency on Saturday, "the security forces and residents confronted two ISIS elements who ride motorcycle tried to smuggle from Saladin to the villages of Umm Al-Hawali and Al-Bu Dhaan.”

“One of the two militants wounded while people and security forces are chasing the other militant."

Al-Azim district, 60 km north of Baqubah, is exposed to frequent attacks on the borders of Saladin due to security vacuums and the lack of military reinforcements.