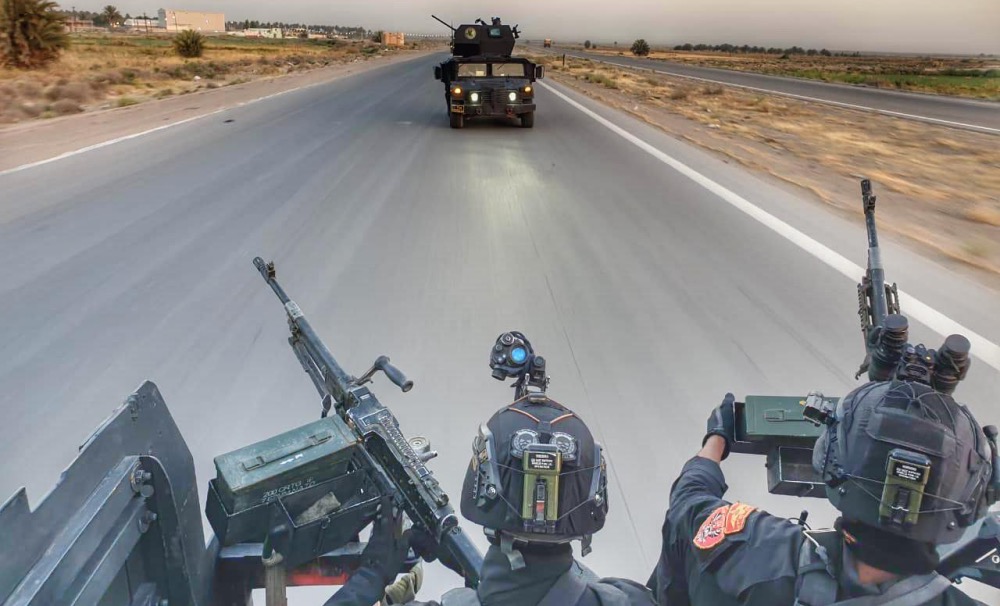 Shafaq News / The spokesperson for the Commander-in-Chief of the Armed Forces, Maj. Gen. Yahya Rasool, announced, on Thursday, that two prominent ISIS leaders had been killed in Diyala governorate.

Rasool said in a statement that a force of the Counter-Terrorism Service, in cooperation with the Iraqi Air Forces had killed two leaders of ISIS terrorist gangs in Diyala Governorate.

He pointed out that the terrorists "planned and executed several terrorist operations during the holy month of Ramadan and the previous months."