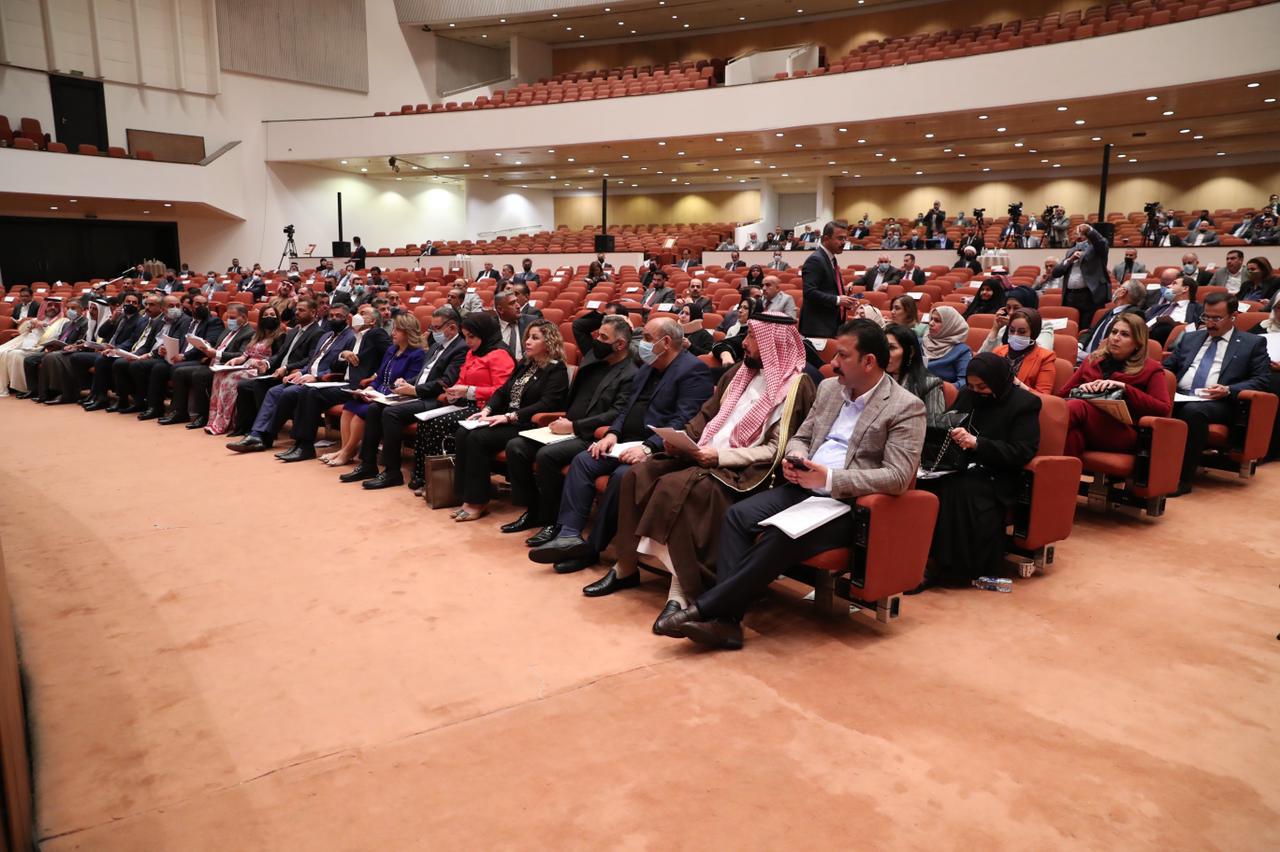 Shafaq News / It’s expected for the Iraqi Parliament to express its supportive position to Palestine against the Israeli aggression on the Gaza Strip. The parliamentary Foreign Relations Committee said, on Monday.

A member of the Committee, Amer Al-Fayez, told Shafaq News Agency "in its next session, the parliament will discuss the Israeli aggression on Palestine and the Gaza Strip," indicating that "the parliament will commit a supportive stance for the Palestinians in their ordeal from Israel."

Al-Fayez added, "Iraq’s government, parliament and people stand by the Palestinian people to resist the Israeli aggression on the Gaza Strip."

Earlier, The Palestinian ambassador to Baghdad, Ahmed Akl, praised the official, political and popular Iraqi position regarding the current events in Palestine.

Akl told Shafaq News Agency, "The Iraqi President, Barham Salih, announced in a phone call with the Palestinian President and Prime Minister that Iraq is ready to provide support to the Palestinian people."

Akl added that "the speaker of the Iraqi parliament, Muhammad al-Halbousi also called for a meeting of Arab parliaments," noting that "all Iraqi political parties and forces had good positions."

He pointed out that "the most important Iraqi position was that of Ayatollah Sistani, in which he described what is happening in Palestine as a crime and that all Muslim Arabs should stand by the Palestinian people and support them in order to confront this aggression."

The Parliament finalizes discussions over the borrowing law