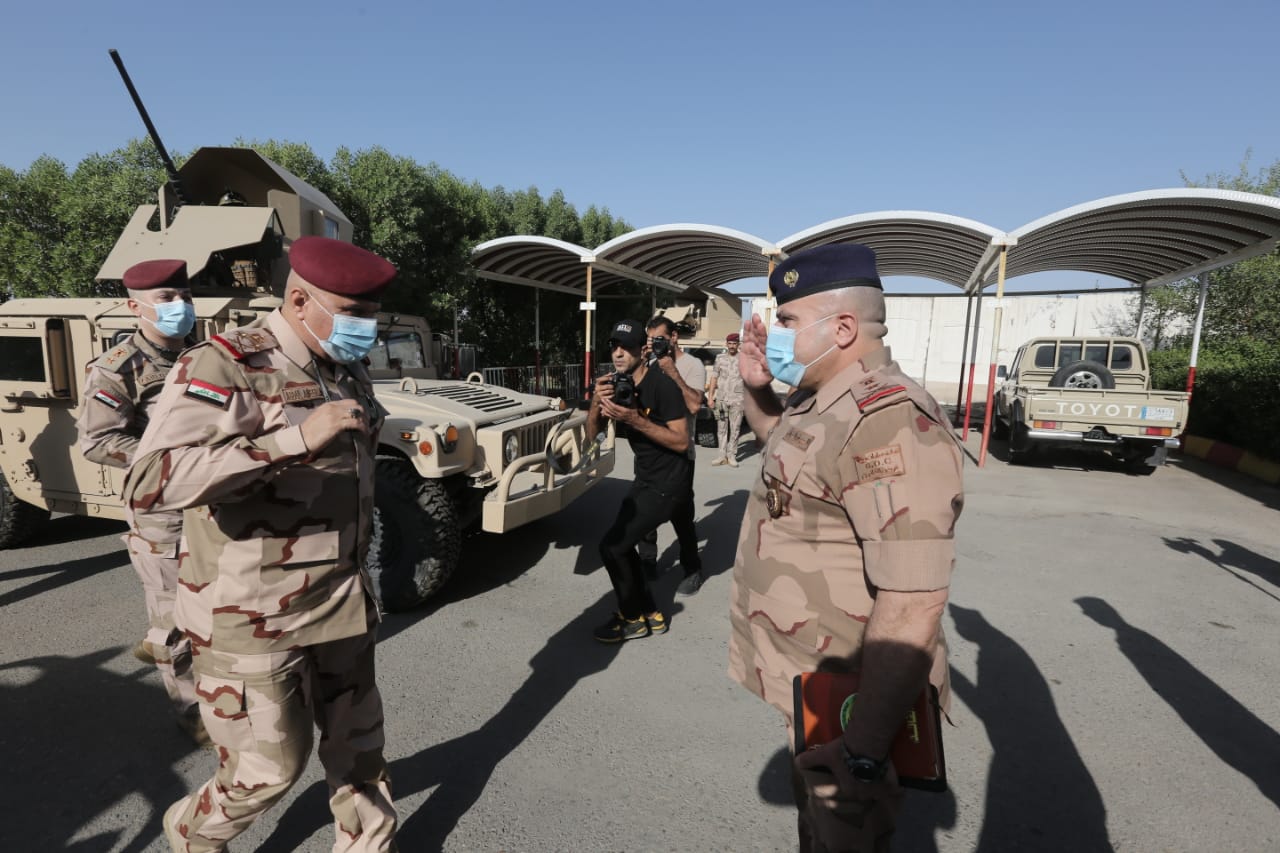 The Security Media Cell said in a statement that at 0600 a.m., the Baghdad operations command, with air support from the Air Force, Army, and the Global Coalition, carried out a large-scale security operation in areas north of Baghdad.

Units from the Special Forces, the Federal Police, the Popular Mobilization Forces, and other security services are participating in the operation.

According to the statement, this operation aims to pursue ISIS elements.