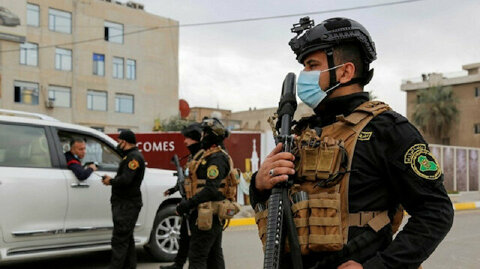 Shafaq News/ 29 wanted persons were arrested, including terrorists in Karbala

The Security Media Cell said, in a statement, "the detachments of the Federal Intelligence and Investigation Agency in the Ministry of Interior launched a security operation in Karbala Governorate which resulted in the arrest of 29 suspects, including wanted by Article 4 / terrorism."

On the other hand, an official security source reported that three gunmen affiliated with ISIS opened fire on two civilians and killed one of them, in the village of Shiyala al-Abli, south of Qayyarah district, south of Mosul, the local capital of Nineveh Governorate.

The source said the armed men were wearing military uniforms and riding a motorbike, and the dead man is the son of the chief.