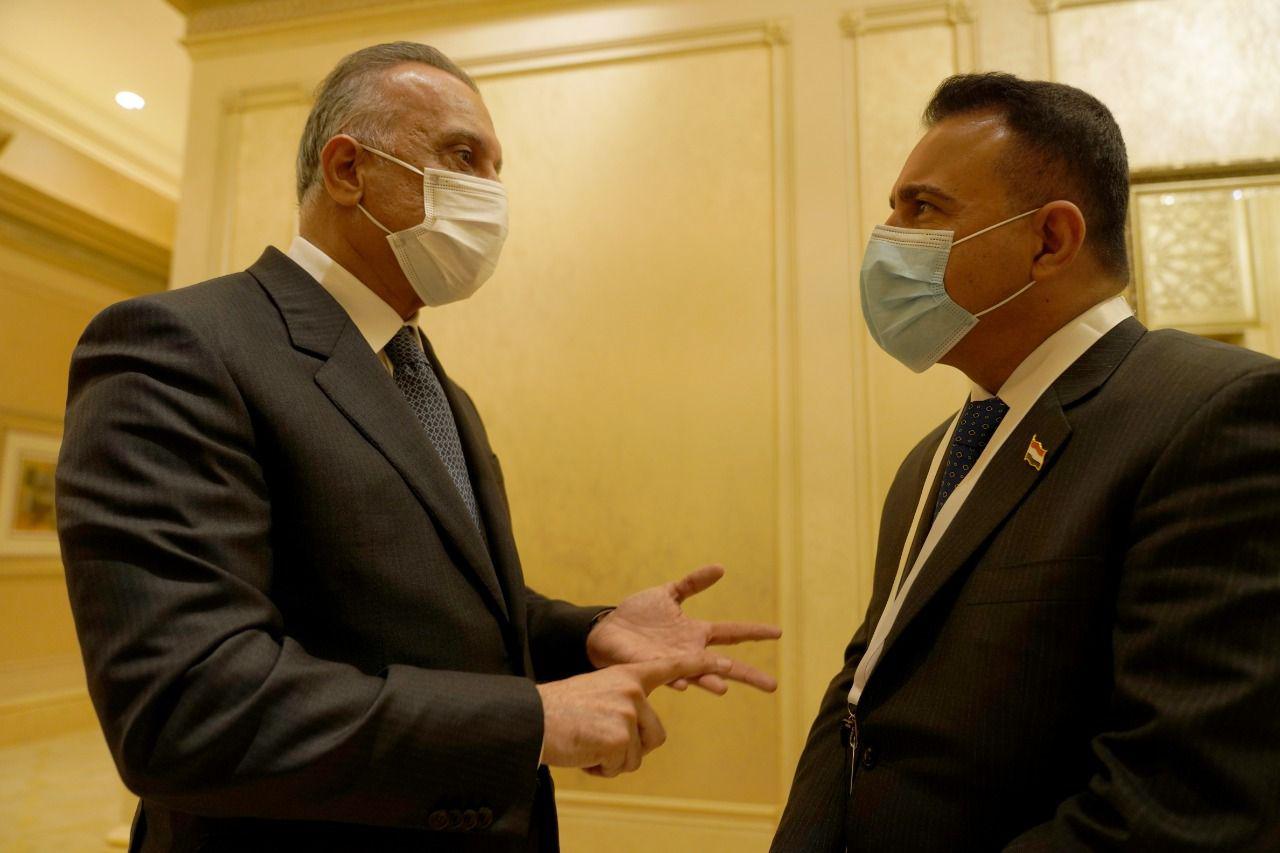 Shafaq News / A source said on Tuesday that the Iraqi Minister of Health and Environment, Hassan Al-Tamimi had presented his resignation from the government, citing the catastrophic incident of Ibn Al-Khatib Hospital.

The Government Source told Shafaq News Agency that Al-Tamimi submitted his resignation to the Prime Minister during the current cabinet session, confirming that Al-Kadhimi approved the resignation request.

Earlier today, the Iraqi Cabinet voted on the recommendations of the government investigation committee regarding the fire at Ibn Al-Khatib Hospital in the capital, Baghdad.

The recommendations has toughened penalties on officials and removed others from their posts, in addition to tightening health regulations and instructions to ensure patients’ safety.

The fire at the COVID-19 hospital in Baghdad took at least 88 lives and forced some people to leap through windows out of the burning building.

As rescuers combed the smoke-charred building, Prime Minister Mustafa al-Kadhimi blamed negligence and suspended his Health Minister Hassan al-Tamimi pending an inquiry into the blaze at the Ibn Khatib hospital.