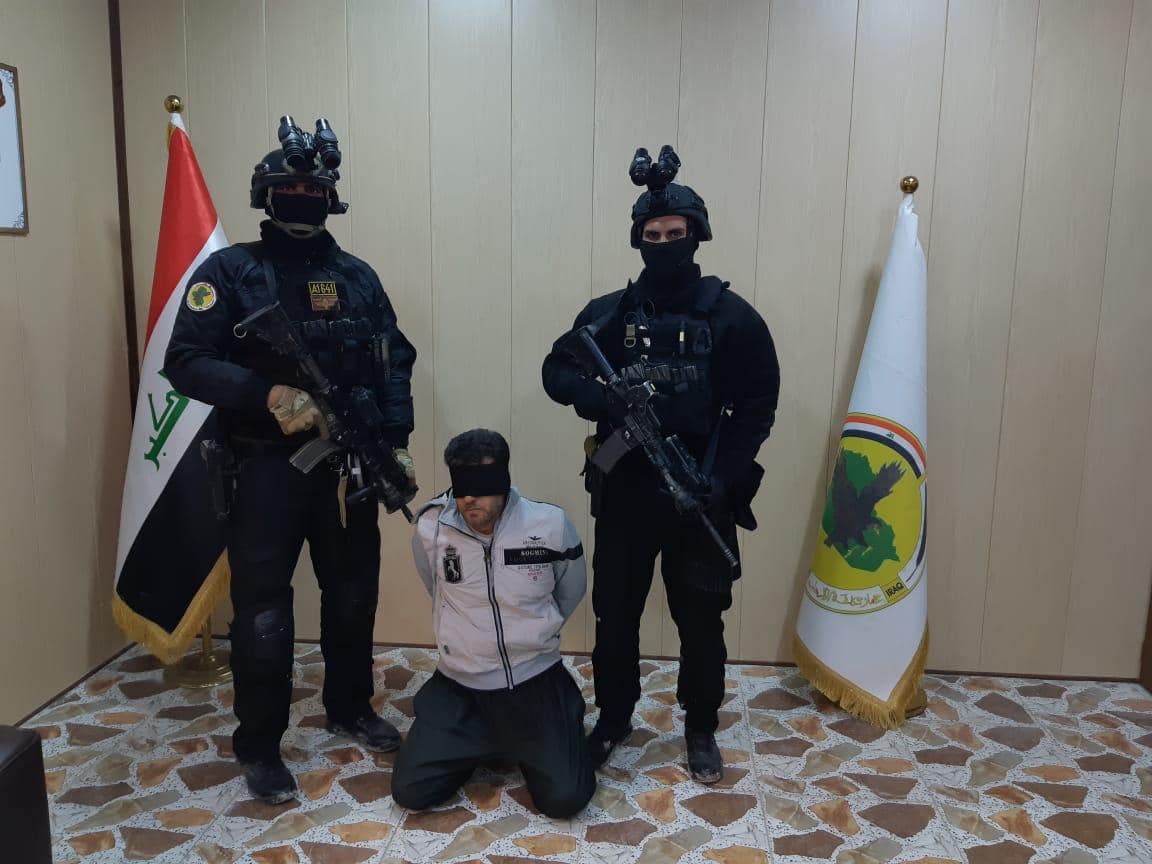 The spokesman for the Commander-in-Chief of the Armed Forces, Major General Yahya Rasoul, said in a statement “as part of the "revenge for Martyrs" operations the Counter-Terrorism Service carried out an operation in the Radwaniyah areas, west of Baghdad, and arrested an ISIS member.”

Two other operations in Fallujah district and Karma sub-district in Anbar Governorate led to arrest two operatives affiliated with ISIS.

In addition, ISIS members were arrested in central Baghdad and Kirkuk Governorate.