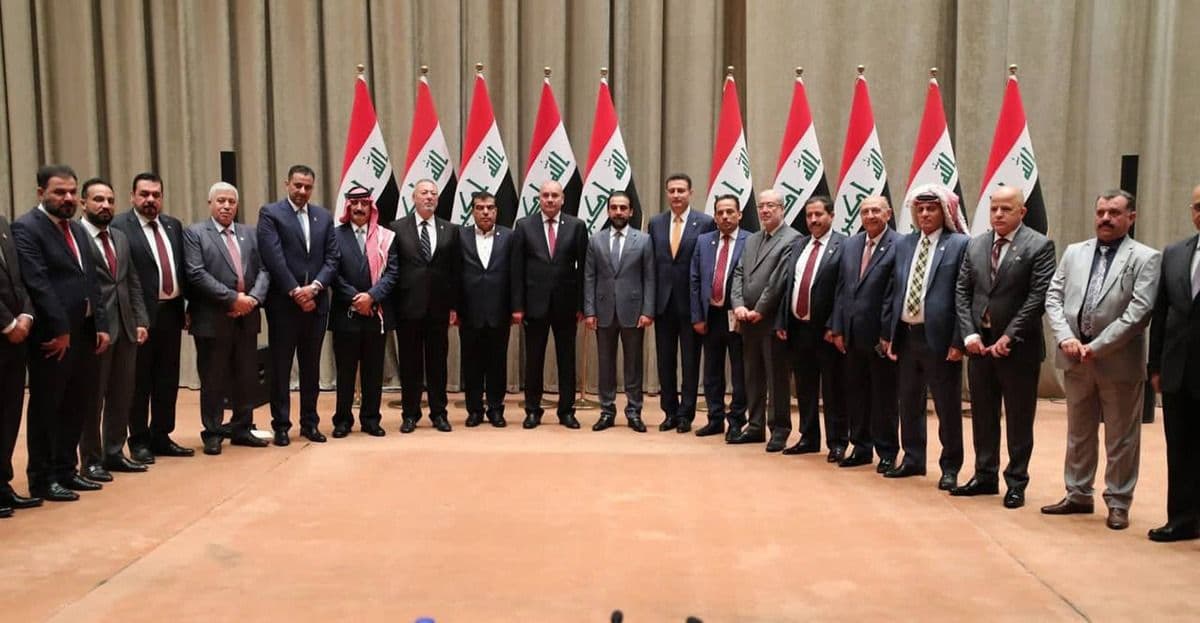 Shafaq News/Iraq's Speaker of Parliament, Muhammad al-Halbousi, confirmed his support for the outcomes of the tripartite summit and bilateral agreements between Iraq and Jordan.

According to the statement, Al-Halbousi affirmed the "depth of the brotherly relations between the two countries," stressing the importance of strengthening the ties of cooperation to move forward with practical steps that will be reflected on the two brotherly peoples."

He added that the House of Representatives supports the outcomes of the tripartite summit among Iraq, Jordan and Egypt, and the bilateral agreements between Baghdad and Amman, pointing to the need to facilitate investment procedures and protect investors in both countries.

In turn, the Speaker of the Jordanian Parliament stressed the importance of establishing a "new phase of cooperation between the two parliaments," noting that his visit and the successive visits of King Abdullah II aims to confirm that Iraq and Jordan represents a strategic depth for each other and that the security of Iraq is an integral part of Jordan's security."

Al-Awdat added that Iraq "presented a heroic model in its war against terrorism, and that we are proud of the victory it has achieved, and that the position of His Majesty the King and the Jordanian people was, is, and will remain supportive of a stable and united Iraq."

He also affirmed the Kingdom's support for the democratic process in Iraq and the holding of elections. 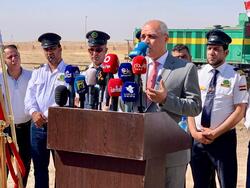