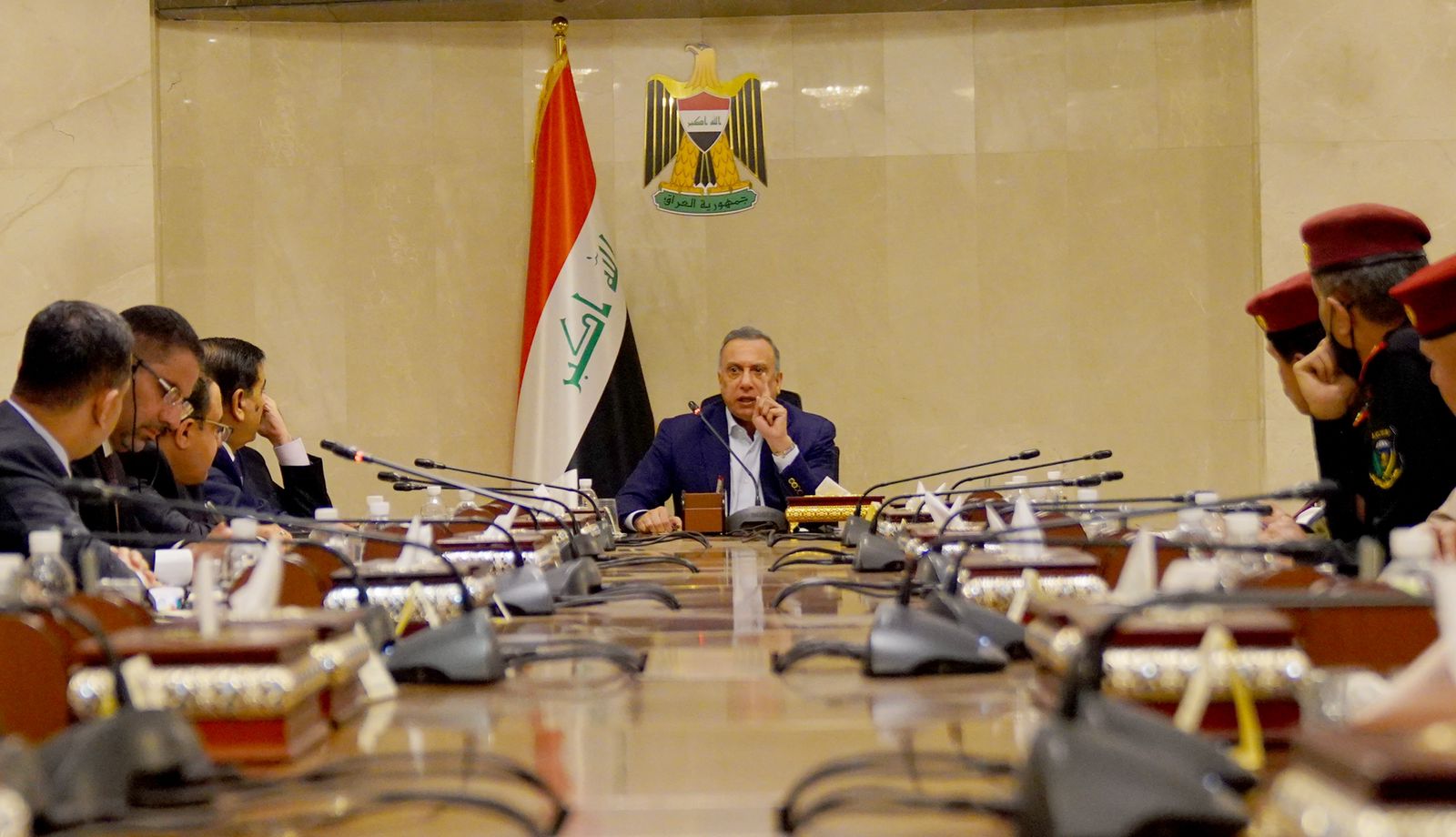 In a statement, Al-Kadhimi's office said after the National Security Council meeting that the Council stressed: "to stand firmly in front of all acts that threaten civil peace, offend religious symbols, or target any party headquarters and public and private property."

The PM confirmed the necessity to "prevent any negative repercussions of political crises on the Iraqis." He directed the security forces "to take precautions and protect the security of citizens and the headquarters of political and social parties."

After Al-Kadhimi's direction of holding accountable the security forces who "neglect their duties" in protecting the political parties' headquarters, an informed source told Shafaq News Agency that the First Division of the Federal Police commander was dismissed from his position and referred to investigation with other officers.

The KDP strongly condemned Kurdistani's tweet and considered it "very far from the Barzani legacy and morals," expressing full respect for the Iraqi Supreme Religious Authority.

The Party confirmed that Kurdistani is not a member of the KDP.

The Kurdish leader, Masoud Barzani, condemned the "insult" to the religious authority, stressing that this behavior is "incompatible" with the morals and values of Kurdistan.

"The people of Kurdistan strongly appreciate and respect religious symbols and the Long history of friendship… the respect among the immortal Mullah Mustafa Barzani, Ayatollah (Muhammad Baqir) al-Hakim, and the martyr (Muhammad Baqir) al-Sadr is the best proof of that." He added.