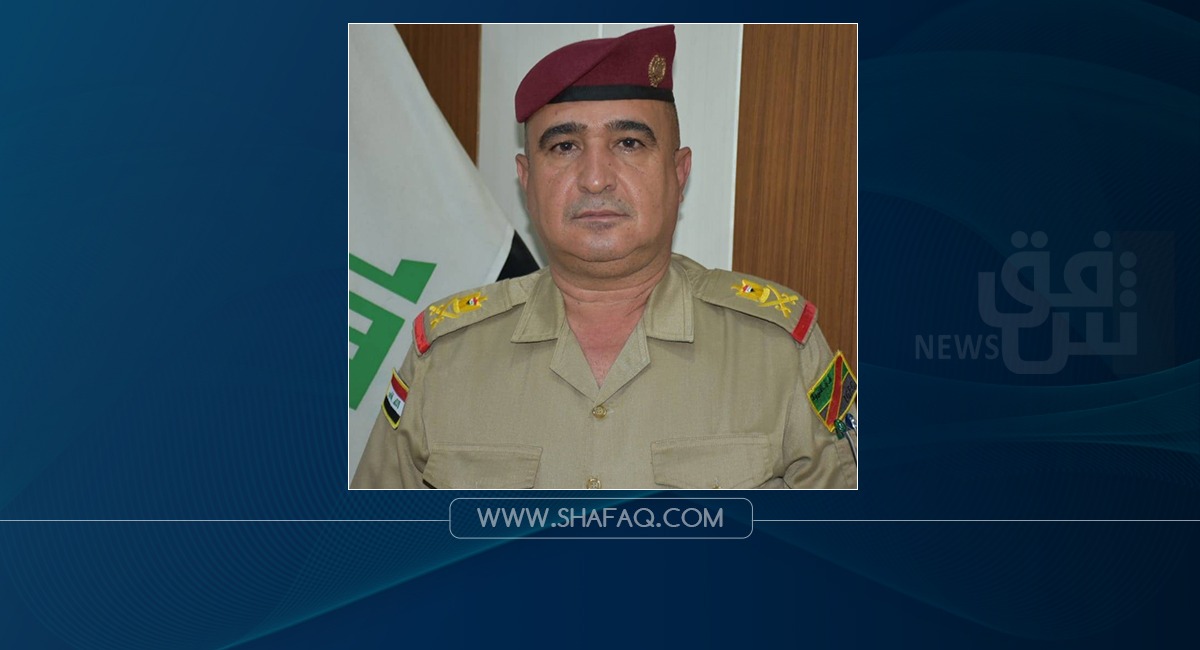 Shafaq News / A source revealed, on Thursday, that the Commander-in-Chief of the Armed Forces, Prime Minister Mustafa Al-Kadhimi will dismiss the Basra Operations Commander due to the security instability in the governorate.

On Thursday, the Security Media Cell announced that the PM Prime formed a fact-finding committee to investigate the events of the presidential palaces in Basra where a special security force from Baghdad came to Bara to arrest a wanted person, but it left without finding him.

The Cell’s statement revealed that a faction inside the presidential palaces intervened to prevent the arrest of the wanted person and opened fire on the Falcons cell, which is also located inside the palaces.

It is noteworthy that the Basra Governorate has witnessed armed attacks and assassinations of demonstrators and civil society activists, as well as frequent clan which led to instability and insecurity.