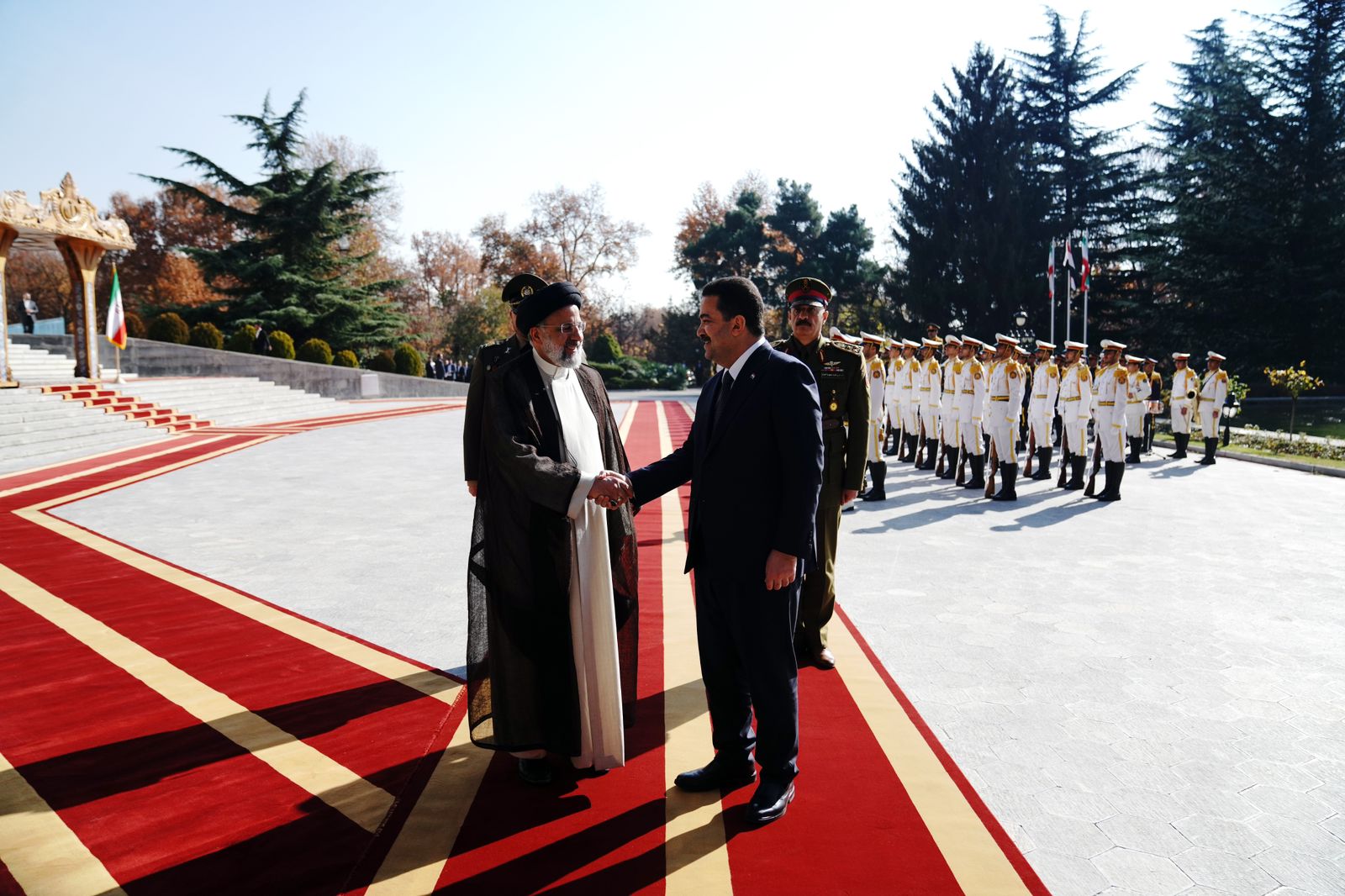 Al-Sudani pointed out that accepting the invitation to visit the Islamic Republic Indicates "the depth of the relationship between the two peoples."