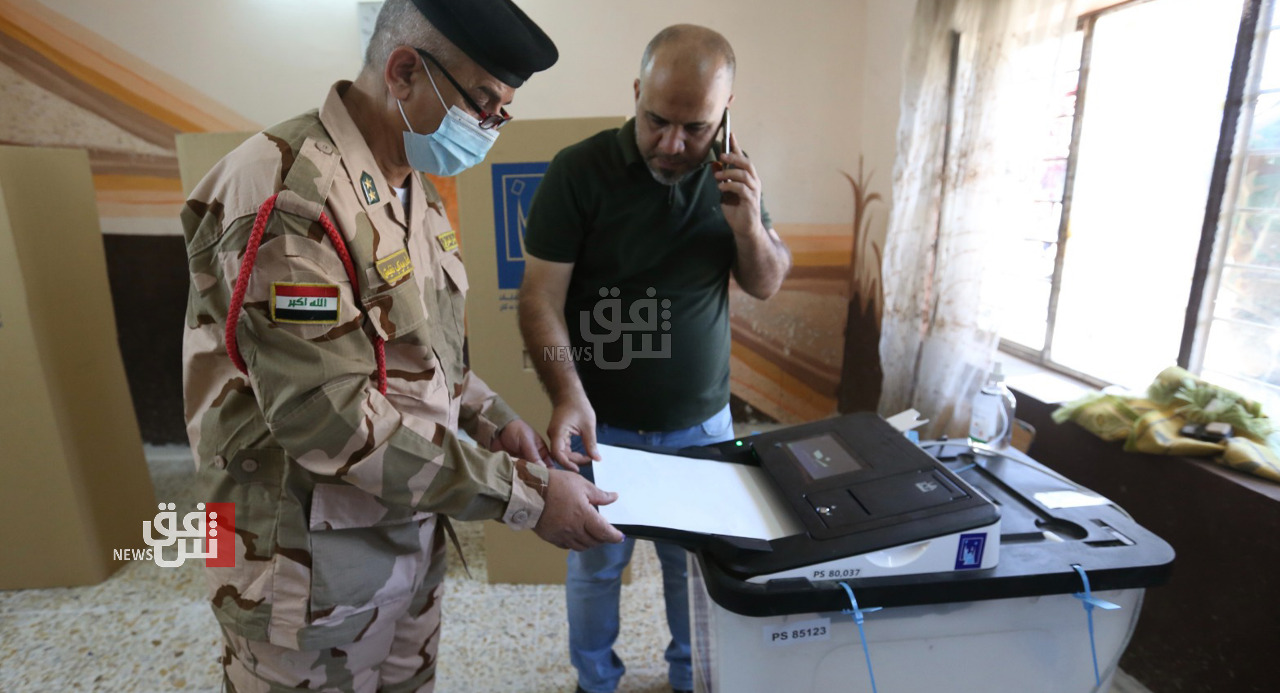 Shafaq News / The spokesperson for the Commander in Chief of the armed forces confirmed that Prime Minister Mustafa Al-Kadhimi is personally following up the special voting process in Iraq.