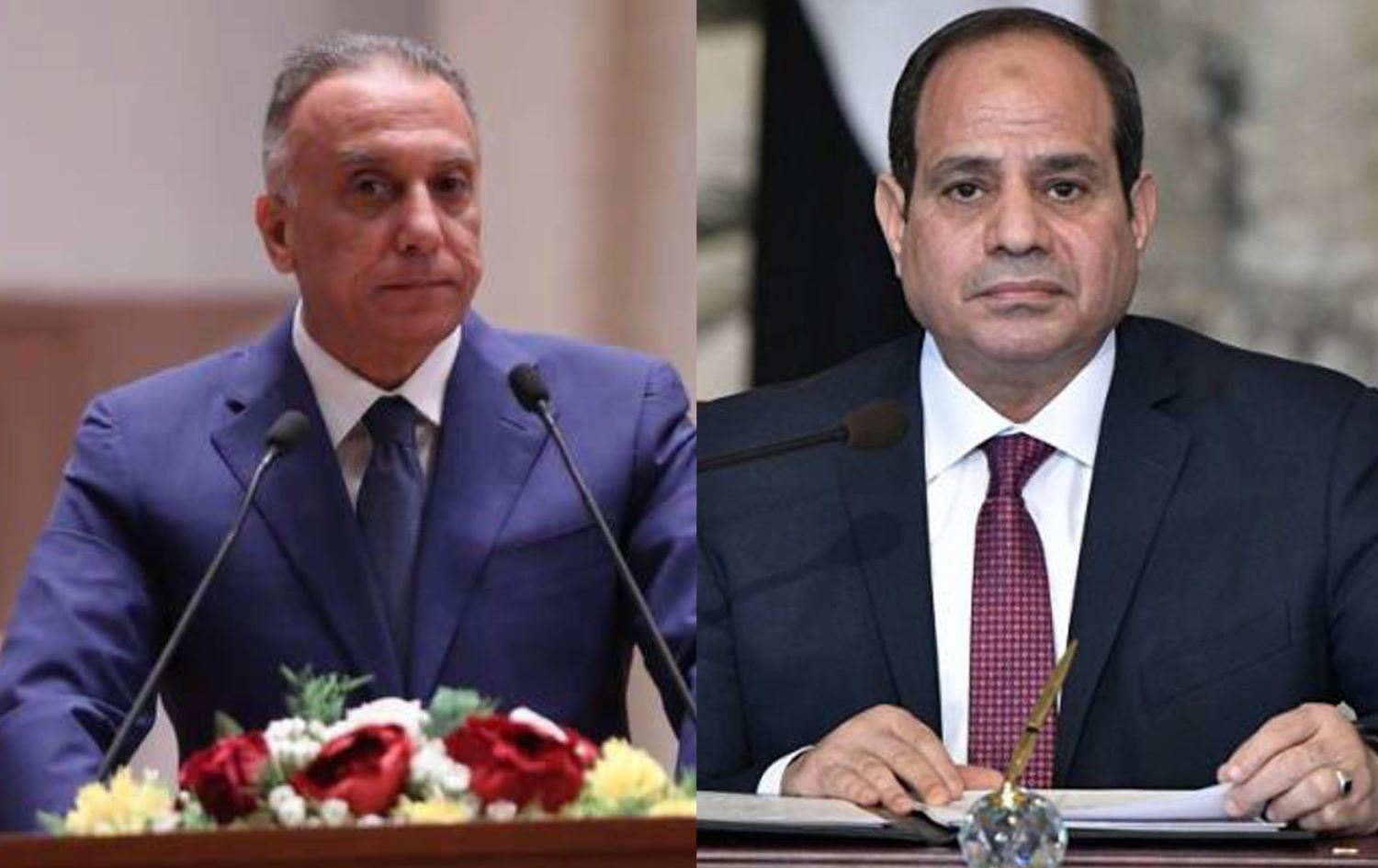 According to a statement by the Prime Minister’s office, Al-Kadhimi expressed his "deep sorrow and sympathy to President El-Sisi and the brotherly people of Egypt over the tragic incident that killed citizens."