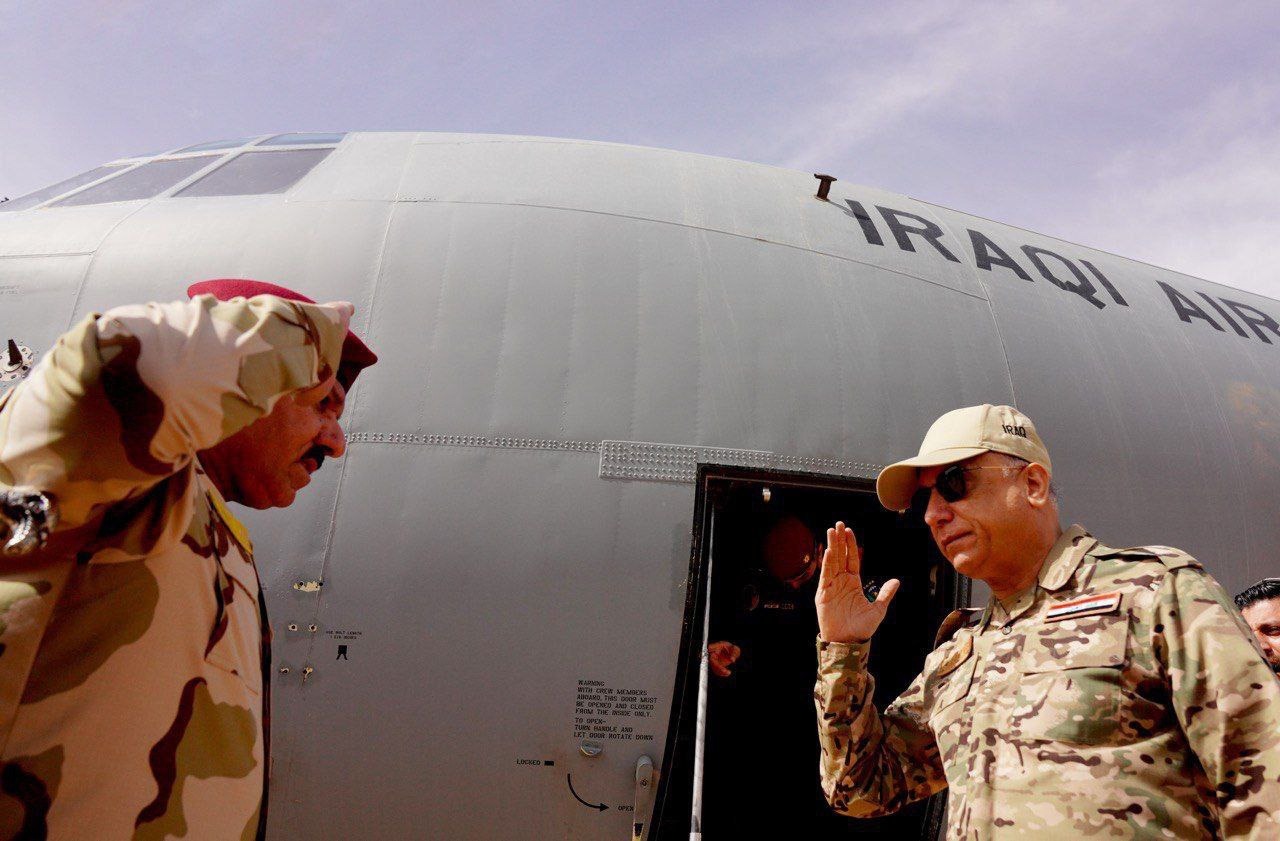 Shafaq News/ The Iraqi Prime Minister Mustafa Al-Kadhimi arrived today in the western regions of Al-Anbar Governorate to supervise the process of the "Solid Will" operation.

A security source told Shafaq News Agency that Al-Kadhimi discussed with the Border Operations Command, Special Forces, and Rapid Response the plans and actions of the operation.

On Saturday, the Joint Operations Command launched the second stage of Operation "Solid Will" against ISIS in western Iraq.

In 2017, Iraq declared final victory over ISIS after Iraqi forces drove its last remnants from the country; the militant group had captured about a third of Iraq's territory.