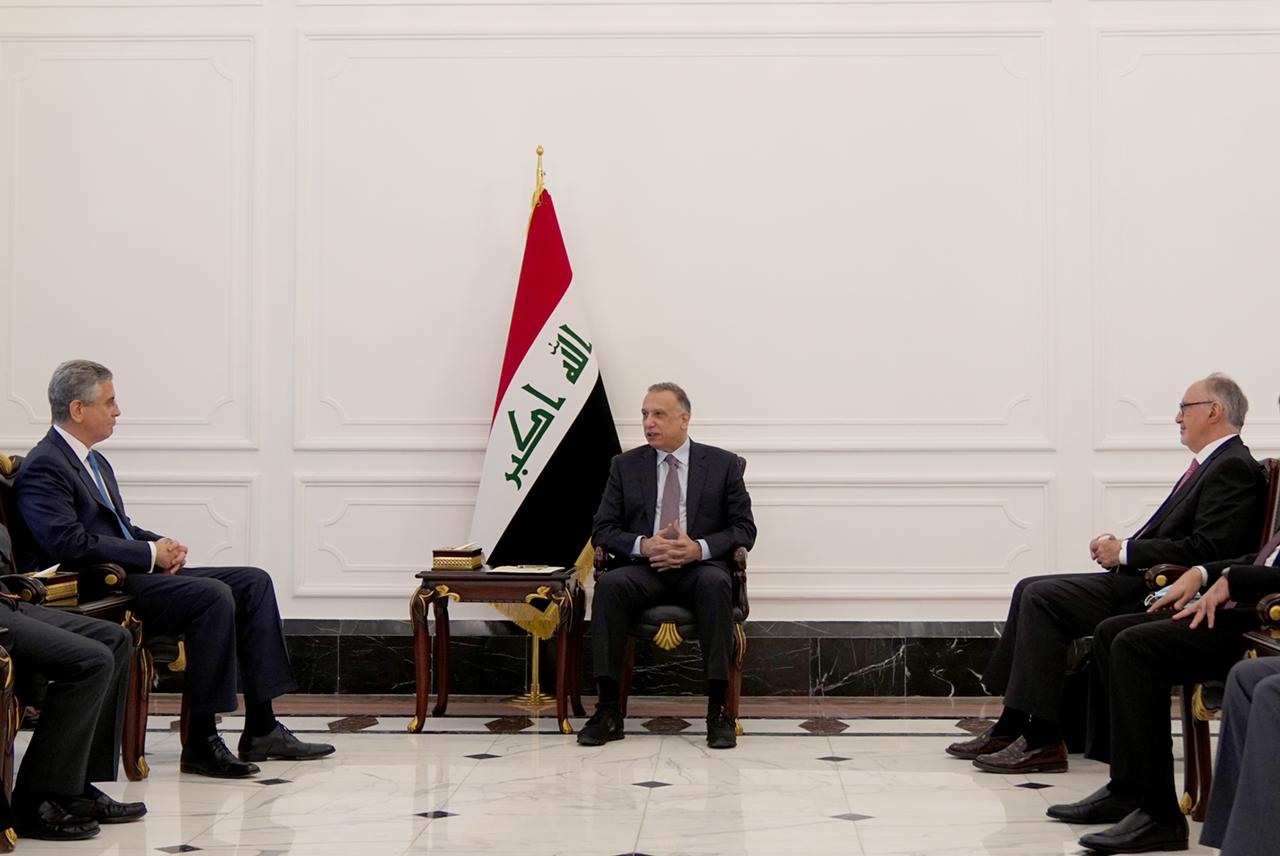 According to a readout issued by al-Kadhimi's office, the meeting discussed ways of bolstering the cooperation between Iraq and the World Bank in a variety of fields and domains, including Anti-Corruption efforts, restructuring the public services, and expediting the WB's backlog projects in Iraq.

PM al-Kadhimi emphasized "Iraq's determination, despite all the challenges, upon pushing forward in the path of economic reform with a long-term vision that relies on efficacious solutions."

"The government puts the interests of Iraq and the needs of the Iraqi people first, and benefits from the consultation that Prestigious financial institutions like the WB provides."

For his part, the WB appraised the historic and strategic ties with Iraq and the "the white reform paper drafted by the government that entails a composed vision for economic development that endorses good governance."