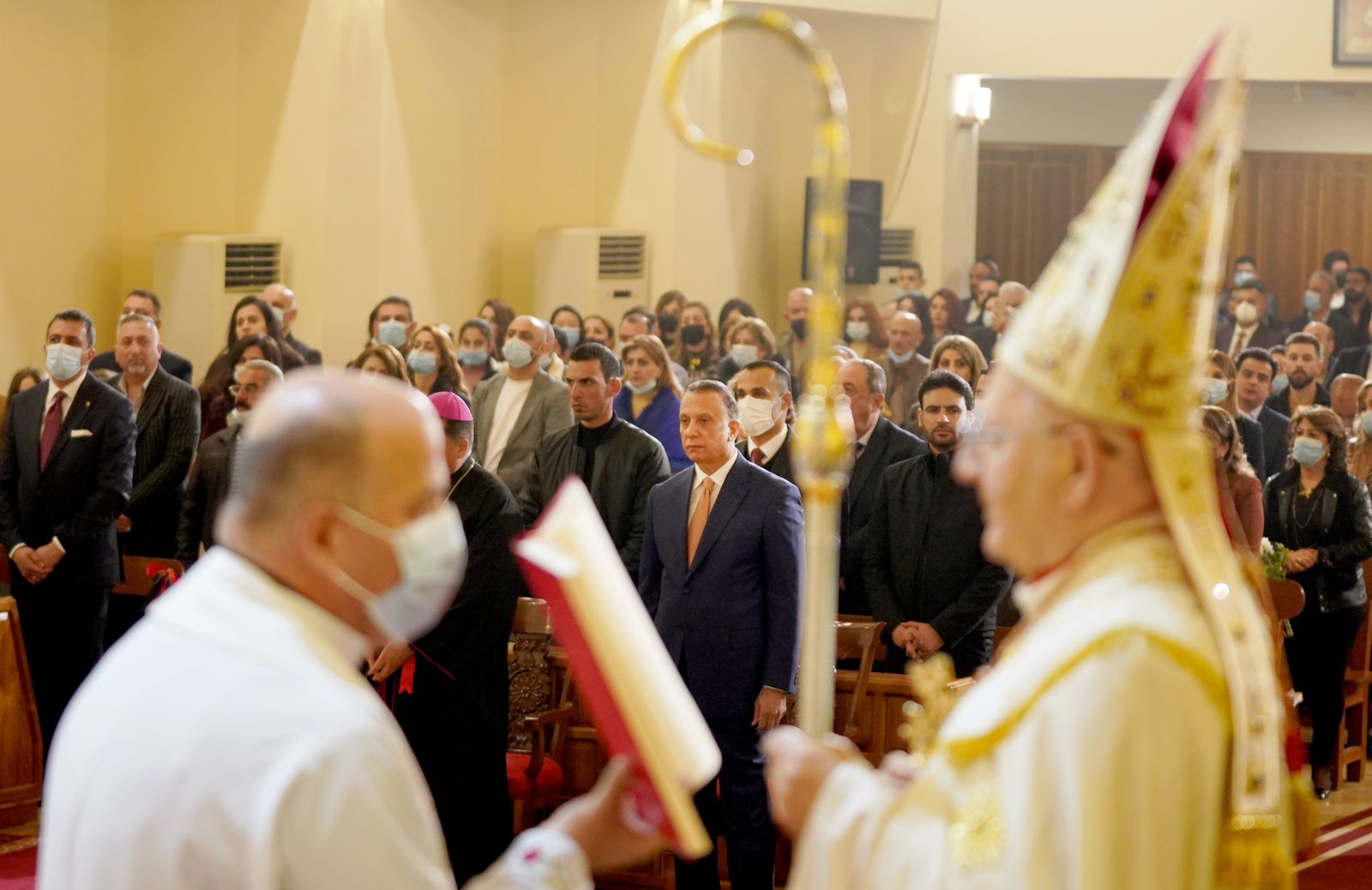 Shafaq News/ The Iraqi Prime Minister Mustafa Al-Kadhimi talked on Friday about his government's achievements on the occasion of the new year.

"We wish that the new year will be a year of good, reform, prosperity, and progress for our people and humanity," Al-Kadhimi said in a statement.

He added, "Iraqis have faced great challenges with courage and steadfastness, and they are capable of creating the future unified."

"The government succeeded in improving Iraq's foreign relations…and returning Iraq to its regional and international role."

The Iraqi PM, added, "It was a good and bad year, during which we presented the White Paper for economic reform, that was well-received by many national and international sectors. It is an action plan for the next five years."

About 2020, he said, "it is the year departing foreign forces from Iraq and replacing them by a group of advisers to support our forces in the war against ISIS."

"Our forces succeeded in eliminating the most prominent leaders of the terrorist organization."

"It is the year of restoring the people's confidence in state institutions, the democratic system, and opening up avenues for social dialogue.".

Al-Kadhimi concluded, "We join our hands in all areas to prove that Iraq in 2022 and the following years is a workshop for investment, construction, development, culture, eliminating corruption, and making peace and that the limits of Iraqis' ambitions reach the sky".