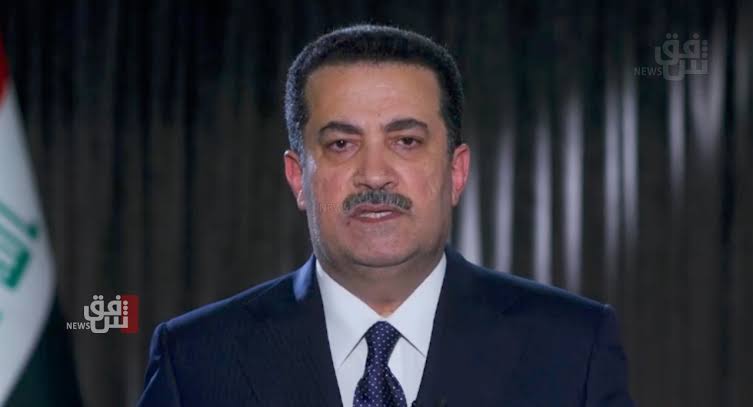 Shafaq News/ The struggle for economic reform might falter if not coupled with action against corruption, Iraq's Prime Minister Mohammad Shia al-Sudani said on the international day for combating corruption.

Al-Sudani said in a tweet he shared earlier today that combating corruption is a priority for his cabinet, deeming it the primary cause of any government's failure.

"No economic or servicial effort can achieve its potential without action to confront this scourge and recover the looted funds," he said.

The Iraqi president, Abdullatif Rashid, called for joining hands to enable the judicial and oversight bodies to excise the dangerous phenomenon.

Iraq's PM to head to Amman on Monday