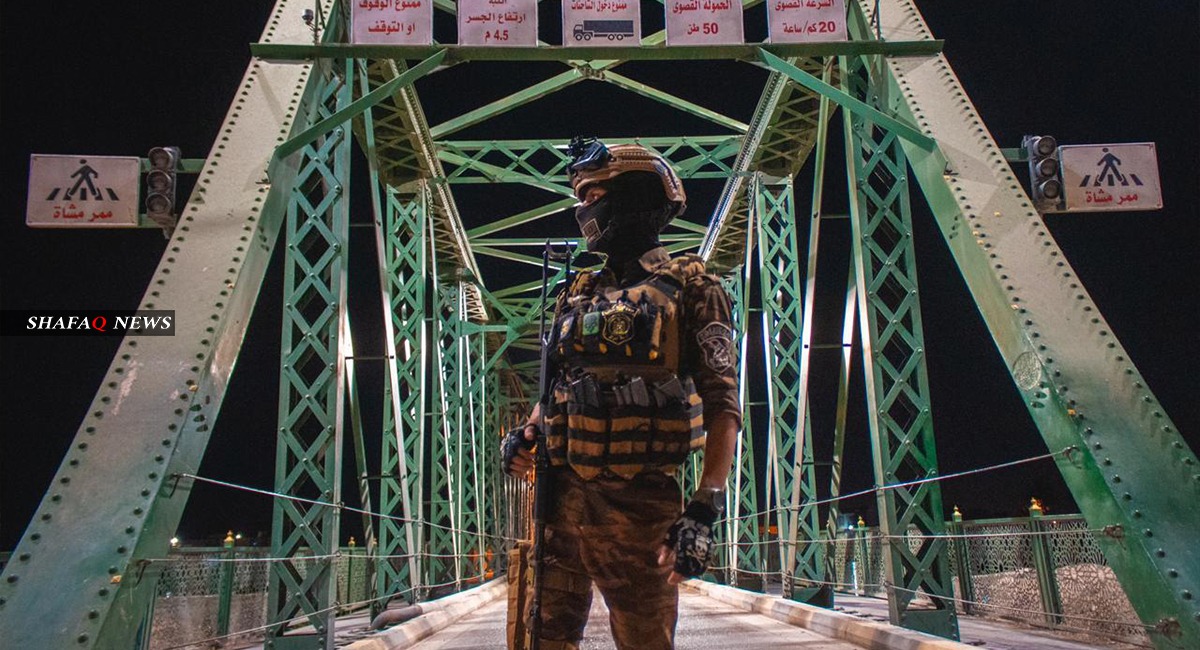 The terrorists worked as fighters in Al-Furqan, Khaled Ibn Al-Walid, Muta and Nahawand factions within the terrorist organization.

According to the statement, they confessed to committing crimes against citizens and security forces during liberation battles. They were referred to the legal authorities to complete the investigation.