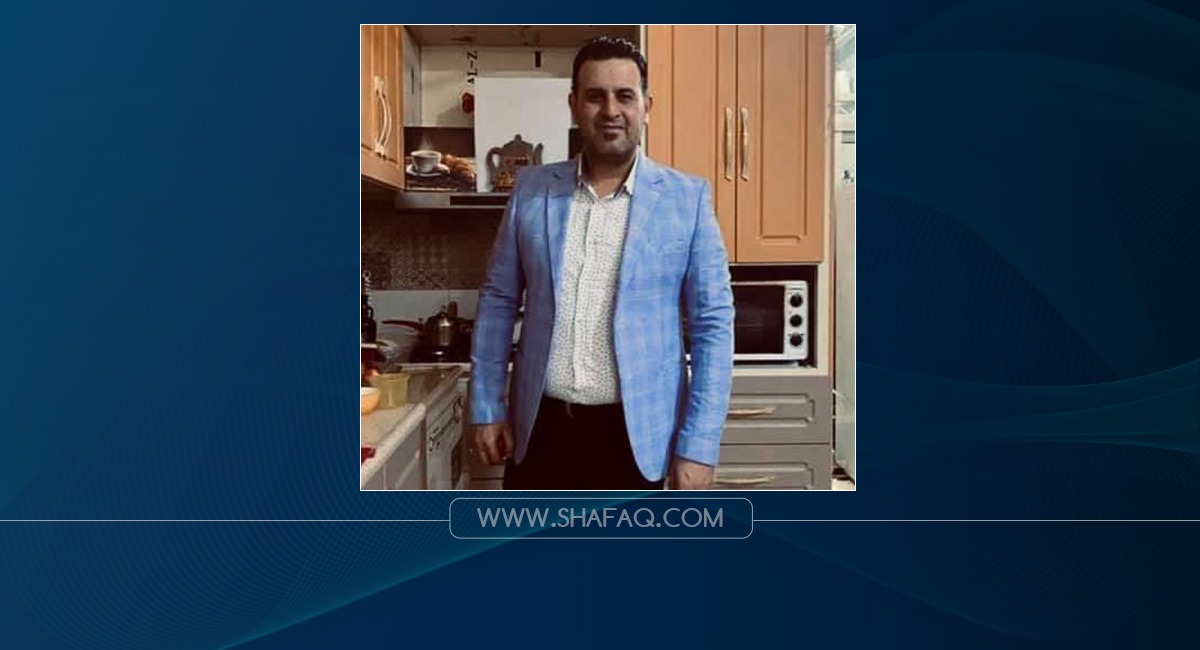 Shafaq News / Iraq’s National Intelligence Service issued a statement on Monday on the assassination of an officer in Al-Baladiyat area, east of the capital, Baghdad.

The Agency mourned, "the martyr Col. Nibras Farman Shaaban, who was attacked by the hands of hatred in a cowardly and treacherous operation today, in a desperate attempt to inhibit the agency from performing its national duty."

He added, "The deceased was a role model in sincerity to serve his country and people, and he played the most prominent role in fighting terrorism and crime."

Earlier today, An Iraqi intelligence officer was assassinated in the capital, Baghdad.

The Colonel, Nibras Farman Al-Feili, is the Head of the Rusafa office in the Intelligence Service.