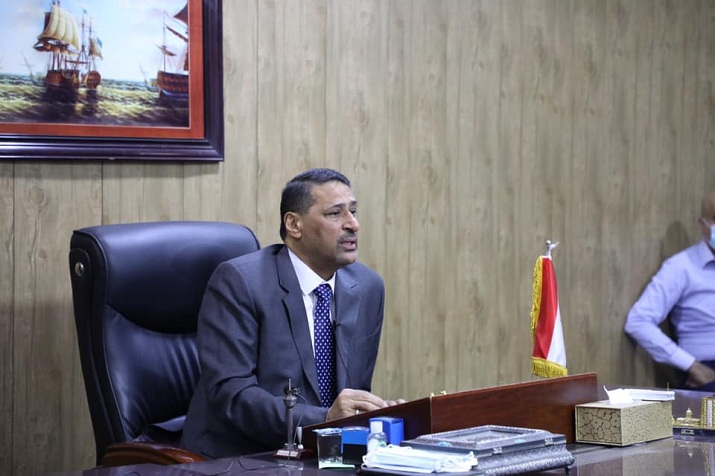 Shafaq News/ The Iraqi Minister of Health (MOH), Hani al-Oqabi, said on Wednesday that more than eight million Iraqis have been immunized against COVID-19.

Al-Oqabi told Shafaq News Agency that "Iraq is currently at the end of the third wave of the COVID-19 pandemic. At the peak of the wave, we registered 5000 cases daily. Hospital beds were full."

"According to the World Health Organisation, the mortality rate in Iraq is less than 1%. Iraq ranks 11th in the region and 12th in the world for the lowest mortality rates, thanks to the efforts of the healthcare worker."

"A new variant emerges with every wave. A fifth wave is expected to strike Europe, a fourth in our region," he continued, "reducing the risks can only be achieved via abiding with the precautionary measures and the Ministry's instructions, and vaccination."

"More than eight million Iraqis have received their first jab. More than five million received the second. Iraq is on a steady way to achieve good immunization rates."