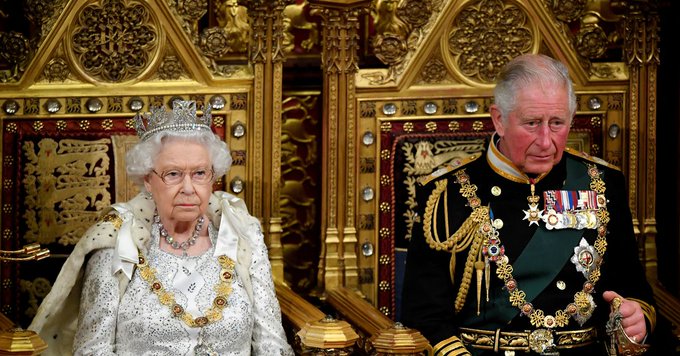 The Foreign Ministry "expresses deepest condolences and sympathy to the UK's government and friendly people, on the death of Queen Elizabeth II, who had a presence in the most important historical, social and political stages of the Kingdom and the friendly states."

Prince Charles, Her eldest son, will become king of the United Kingdom and the head of state of 14 other realms, including Australia, Canada, and New Zealand.

Queen Elizabeth's four children by her side, figures react to her health condition

From Lilibet to Queen Elizabeth: the UK's longest-serving monarch