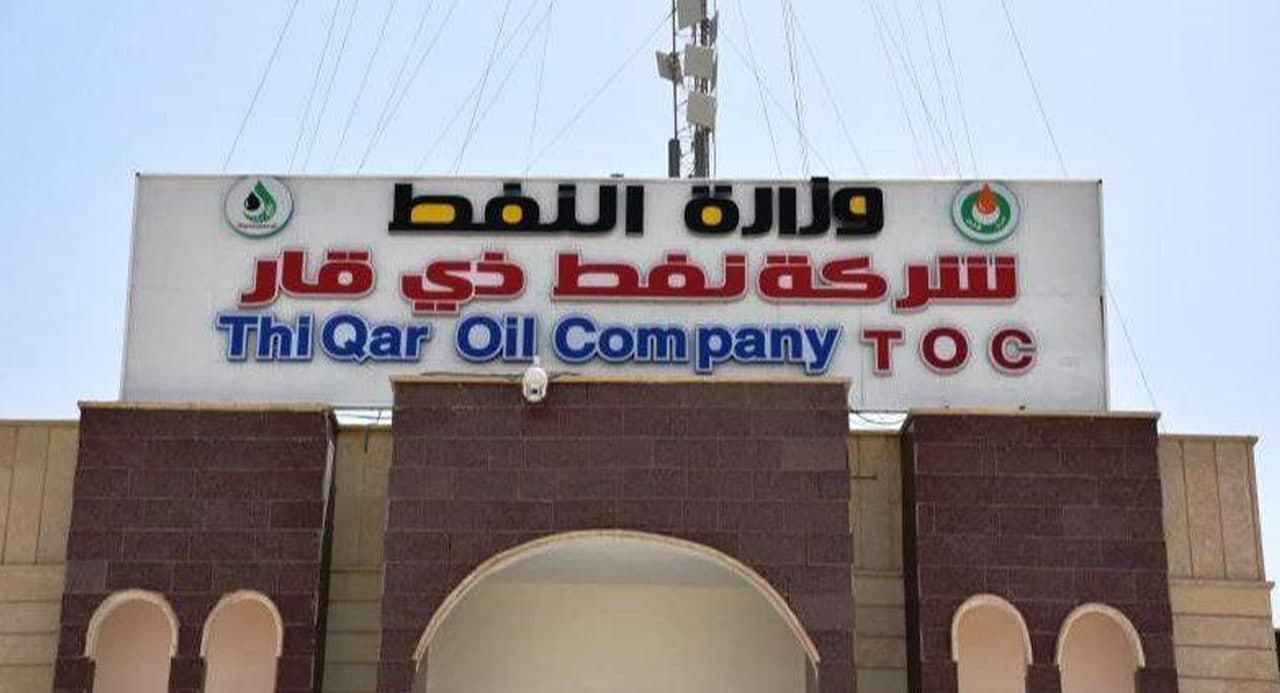 Shafaq News/ The Iraqi Minister of Oil, Ihsan Abduljabbar, announced today that the Dhi Qar Investment Refinery had been entrusted to a consortium of Chinese companies for implementation.

Abduljabbar said that the refinery was referred to al-Awsat Energy Company, which encompasses a group of large Chinese companies.

He added that the refinery, with the sought capacity of 100,000 barrels per day, will be implemented in accordance with advanced technologies and high standards.

The Iraqi Minister highlighted the importance of this refinery in bolstering the government's plans for sustainable development and providing job opportunities for the residents of the governorate, hoping to sign the contract during the current month.