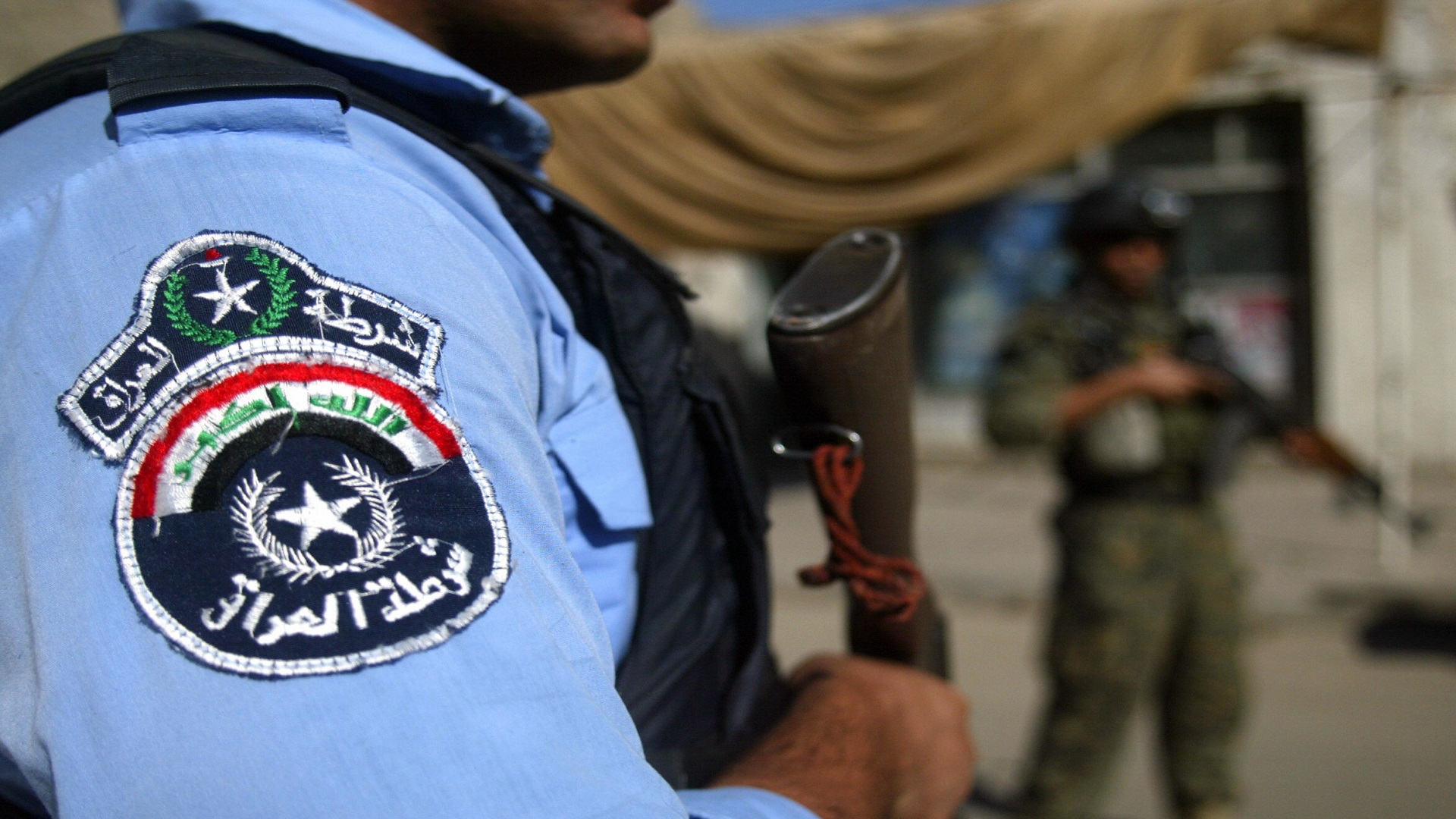 Al-Jabri resigned on March 13th after violent protests in Dhi Qar that caused dead and wounded.