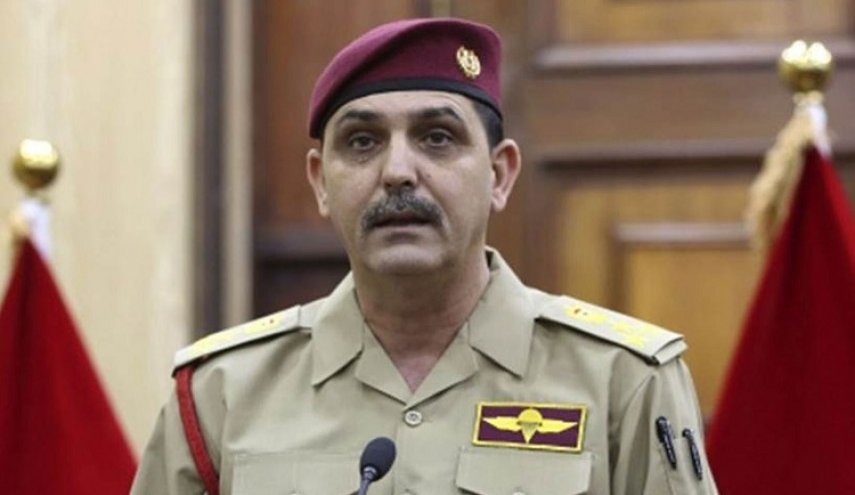 Shafaq News / The spokesman for the Commander-in-Chief of the Armed Forces, Maj. Gen. Yahya Rasool, denied news that that the visit of the Minister of Defense, Jumaa Anad to military commanders and officers to Kirkuk is to discuss the issue of forming joint operations rooms between Iraqi Army and Peshmerga forces.

Rasool told Shafaq News Agency that the Minister’s visits to the headquarters of the operations command and the Army Air Force Base in Kirkuk aim to follow up the military operations to pursue the remnants of ISIS.