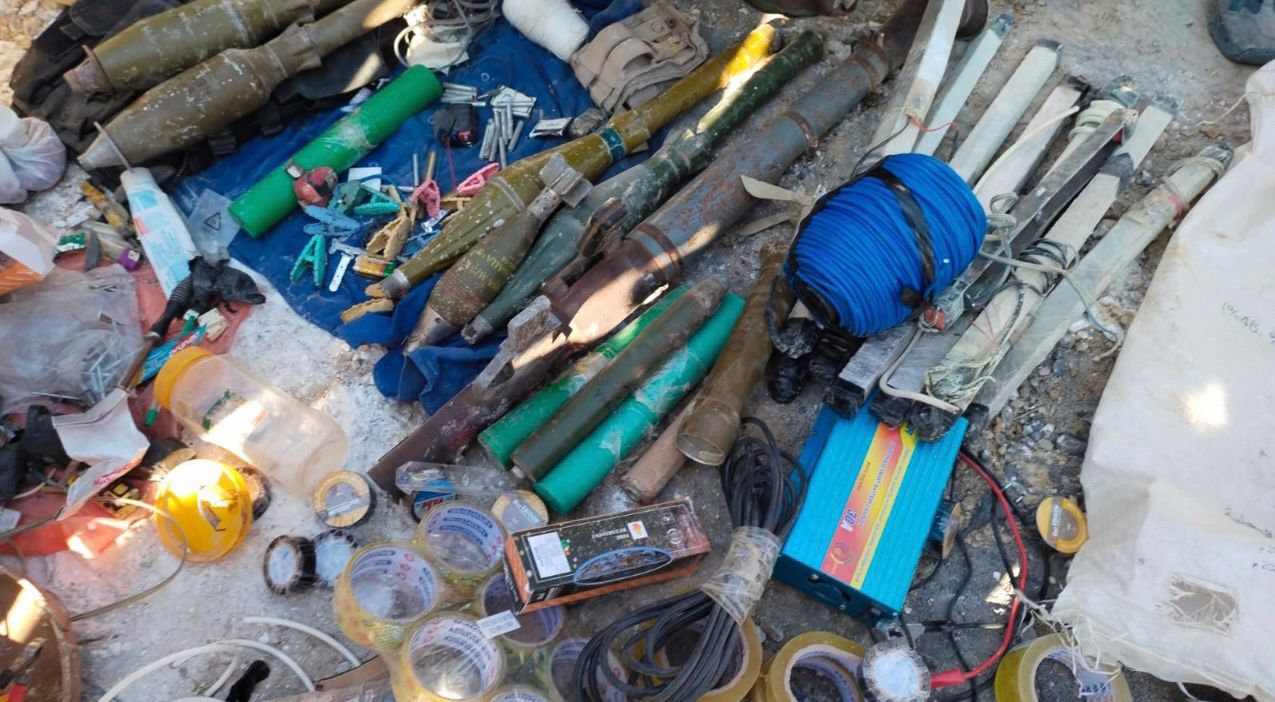 Shafaq News/ The Iraqi military thwarted what the Security Media Cell (SMC) said on Monday was an attempted suicide bombing in al-Rutba district in the far west of al-Anbar.

"Accurate input by the intelligence department of the fifth division shed light upon an ISIS plot to carry out a bombing attack in al-Rutba," SMC said, "further follow up revealed that the suicide bomber transferred the supplies to the vicinity of Saad airbase."

"Under the command of the division's intelligence chief, a force from the reconnaissance company and the third regiment of the 19th brigade conducted an extensive search campaign in the vicinity of the airbase and was able to locate the hideout."

"The seized material was detonated under controlled conditions by the Explosive Ordnance Disposal squads," SMC said.